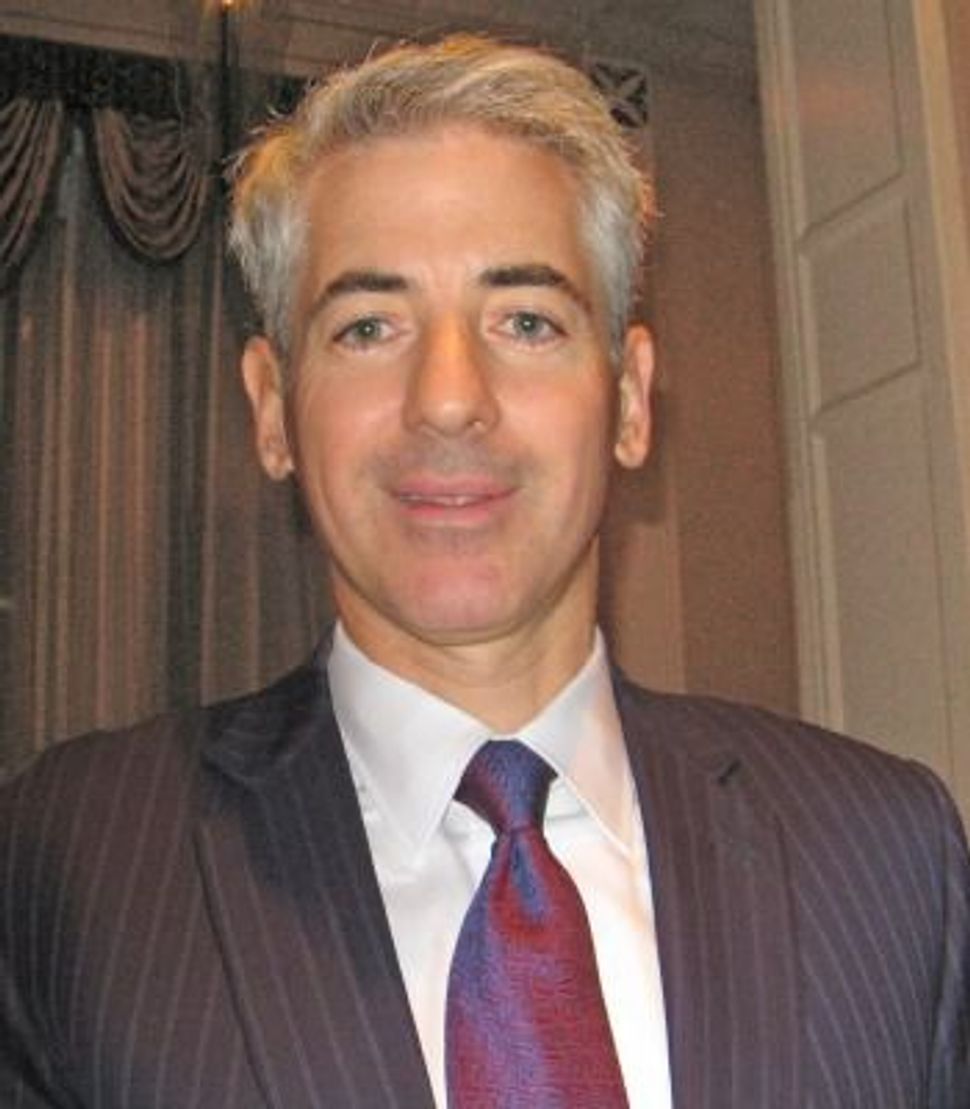 Honored for his “steadfast commitment to the non-profit’s mission,” Ackman accepted the “Answer the Call” Award — a large digital mosaic of the Stars & Stripes by artist Alex Cao –created exclusively for the Benefit Fund. He told the 900 guests: “I am one of the luckiest people in the whole world [partly] because I was born here, work here…and what I do can’t be done anywhere else but in New York, one of the few cities in the world you can walk down the street and feel safe.” 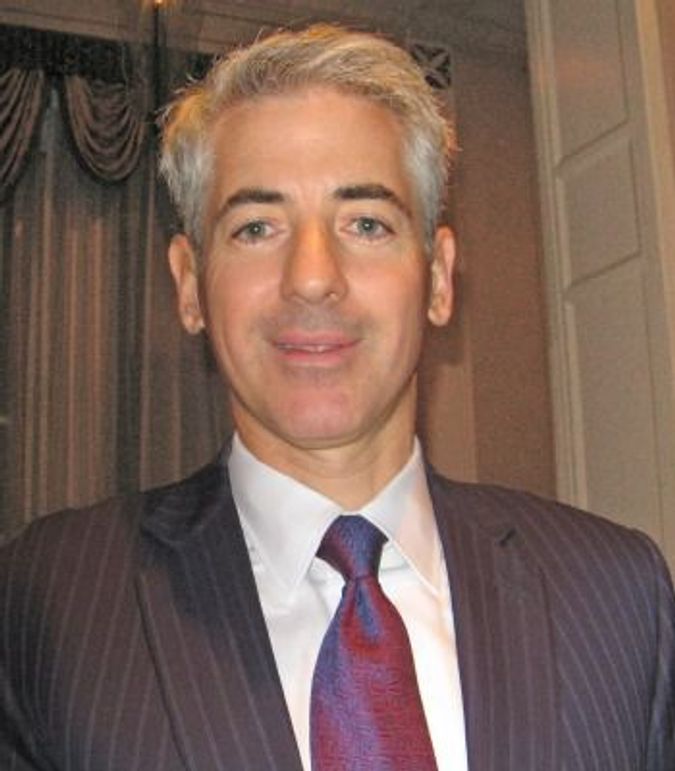 There were blessings by Rev. Christopher KeenanOFM and NYPD Chief Chaplain Rabbi Alvin Kass who, in addition to alluding to the “wisdom of the Kotzker Rebbe,” told of “Three clergymen considering how each would like to be remembered by people visiting their graves. The priest said: ‘I hope they will say I was a good man who tried to bring his flock closer to God.’ The minister said: ’I hope they said I tended to the needs of my congregation.’ The rabbi said ‘I hope one will say to the others I think he’s moving!’”

After the laughter subsided, Rabbi Kass informed: “This Benefit Fund [fulfills] its obligation to the courageous police officers and fire fighters who gave their lives in the line of duty by helping their families which have to handle the unbelievable burden of an irreplaceable emptiness… As Bob Dylan put it: ‘A new world is being born—times are a’changin’ — you better swim or you’ll sink like a stone.’ Our police officers and firefighters are swimming very vigorously…and they master the capacity of dealing effectively with this new world of terrorism, endless technological innovation and the global village with enormous sensitivity and skill. You have all become partners in the creation of the most precious entity that is a peaceful and harmonious social order. There is an old Hebrew philosophy that God provides the cure for a disease before he creates the disease. And indeed what this police and fire benefit is all about. You have ventured into the lives of devastated families who thought they could never be happy again…you are the answer to the question.”

Currently serving over 600 families, since its inception in 1985, the Fund has distributed over $130 million to hundreds of families providing immediate and ongoing financial assistance in the form of annual distributions to grieving families after they lose a loved one. The Benefit raised 3.75 million for the nonprofit.