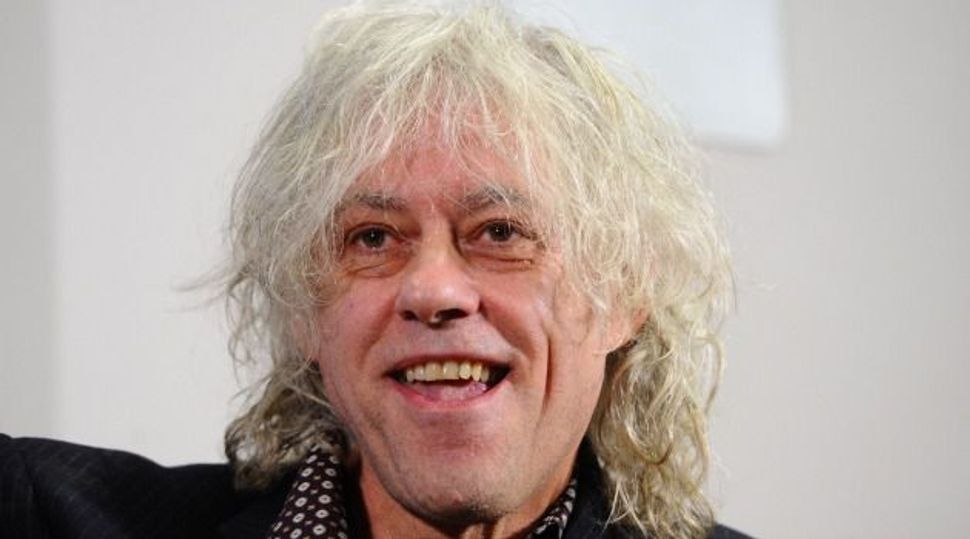 Geldof, frontman for Irish new wave band The Boomtown Rats, pulled together the Band Aid supergroup for “Do They Know It’s Christmas?” three decades ago to help those affected by famine in Ethiopia.

Geldof confirmed at a conference in London that the song would be re-recorded. The new line-up is expected to include boy band One Direction and singers Ed Sheeran and Sam Smith, British media reports said.

The original song, which raised 8 million pounds ($11 million), featured some of the era’s biggest acts including U2’s Bono, George Michael and David Bowie. It has been re-recorded twice in 1989 and 2004.

Geldof co-wrote the song with Ultravox singer Midge Ure. It topped the charts in 1984 and sold millions of copies, with proceeds going to Ethiopian famine relief.

They followed it up with Live Aid in 1985, a transatlantic concert that raised an estimated $100 million for Ethiopia.

Ebola has killed 4,950 people out of more than 13,000 infected since it broke out in West Africa earlier this year, according to the World Health Organization, mostly in Sierra Leone, Liberia an