Jeff Goldblum Got Married This Weekend 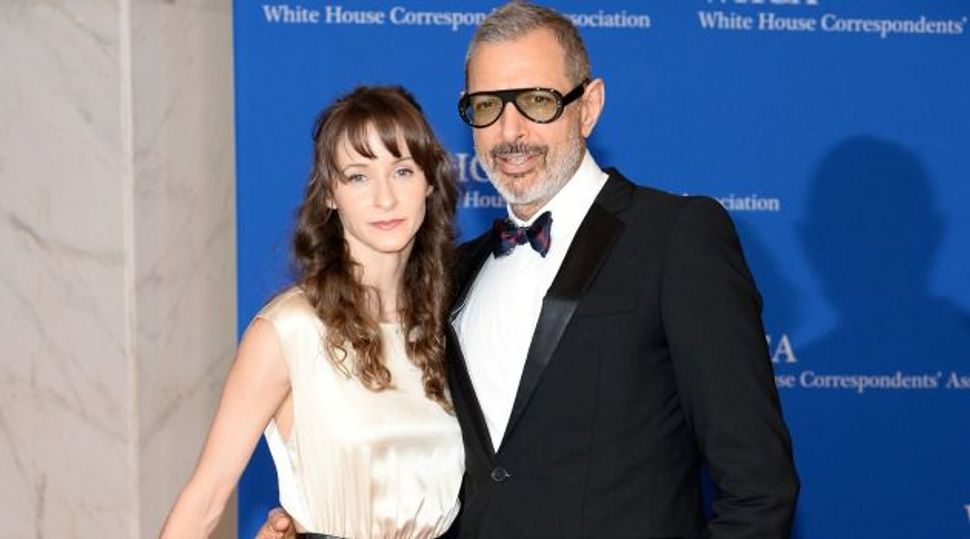 The 62-year-old “Jurassic Park” actor married Emilie Livingston, 31, in a ceremony at L.A.’s Chateau Marmont on Saturday. Sadly, no dinosaurs were in attendence.

Livingston Instagrammed a pretty bottle of champagne to commemorate the occasion. Caption: “Excited to see our pictures from our photographer but right now feeling so loved after a magical and enchanting evening on Saturday!!!”

Jeff Goldblum Got Married This Weekend