Will There Be a Synagogue Emoji? 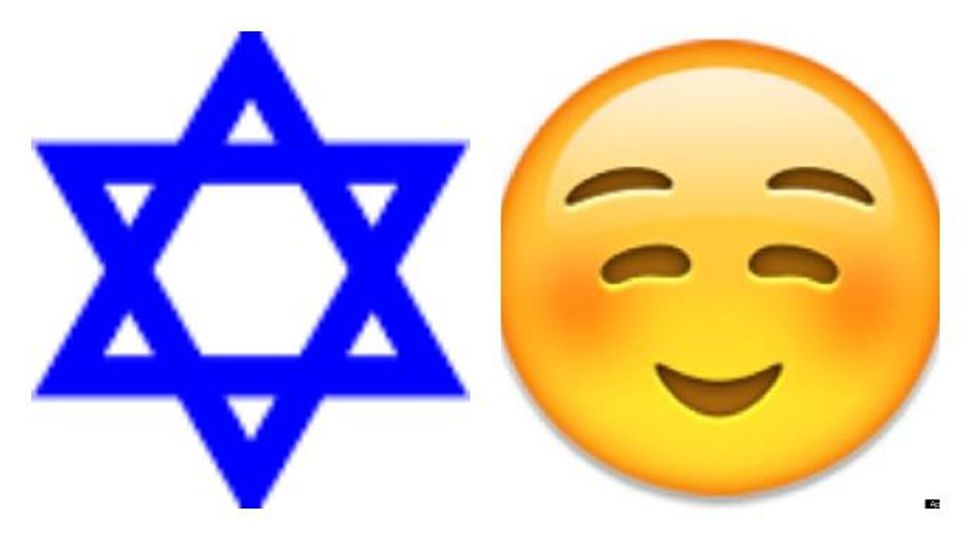 Have you ever been texting and thought: “If only there was an emoji that appropriately captured the essence of a Jewish house of worship?” Well, the emoji gods have heard your prayers.

According to Buzzfeed, 37 new emojis characters are currently being considered by the Unicode Consortium (which creates your favorite pizza slices and praying hands), including a synagogue and a menorah with nine branches. Mosque and dhyani buddha emojis are also up for debate, as are the much-anticipated burrito, taco and hot dog (kosher?).

The company has also announced that it will be releasing an option for five different kinds of skin tones for emoji faces.

There’s no official release date for these new characters, but as Buzzfeed points out, Unicode 8.0, set for release in 2015, could potentially include these updates.

Just think: Next year, the warm glow of the menorah could be coming from your iPhone.

Will There Be a Synagogue Emoji?