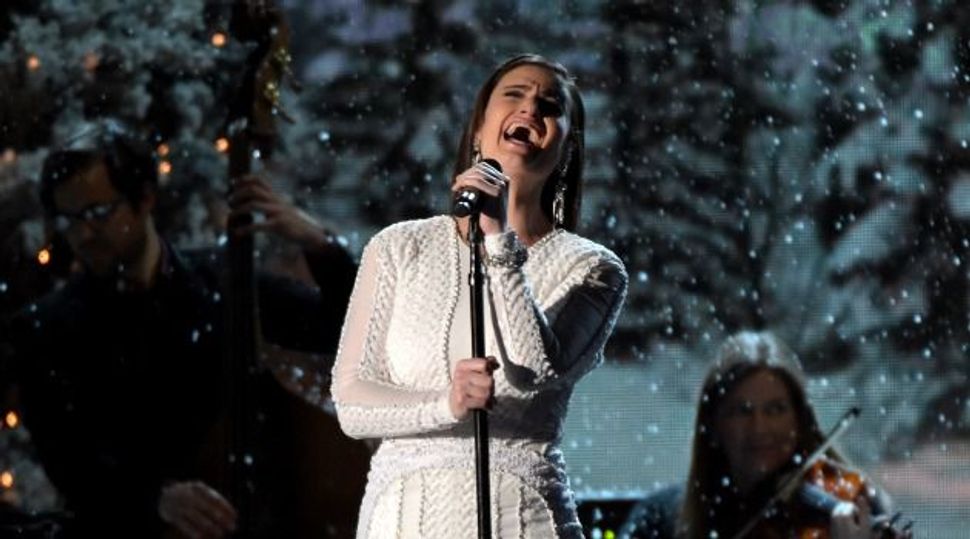 “Do you wanna build a snowman?” ‘Cause, baby, it’s cold outside.

The music video, released yesterday, is kiddie-appropriate. Two adorable munchkins sporting classic 1920s apparel dance around the lobby of a 5 star hotel. Menzel’s voice booms out of the girl in a gold flapper dress, and Bublé’s voice bubbles out of the dapper boy. (Can I just say, awww?) The casting choice is especially interesting given that the song has received its its share of criticism recently — Salon went so far as to label it a “date rape anthem.”

Kids will listen because “Oh my god Queen Elsa.” Grandparents are watching because grandkids, and well, nostalgia. The too-cool-for-school 20s and 30s generation cast an ironic eye on the meaning behind the editorial choice of a Gatsby-esque narrative style video (Leo!).

If we’re being totally honest, the entire thing is pretty brilliant. Watch it here: 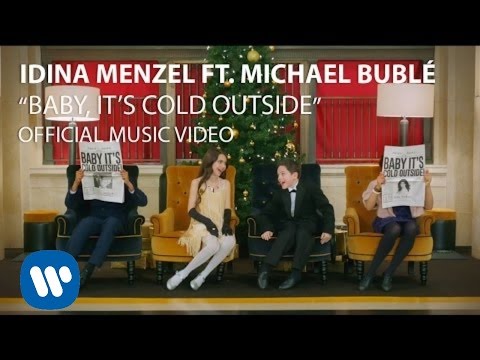