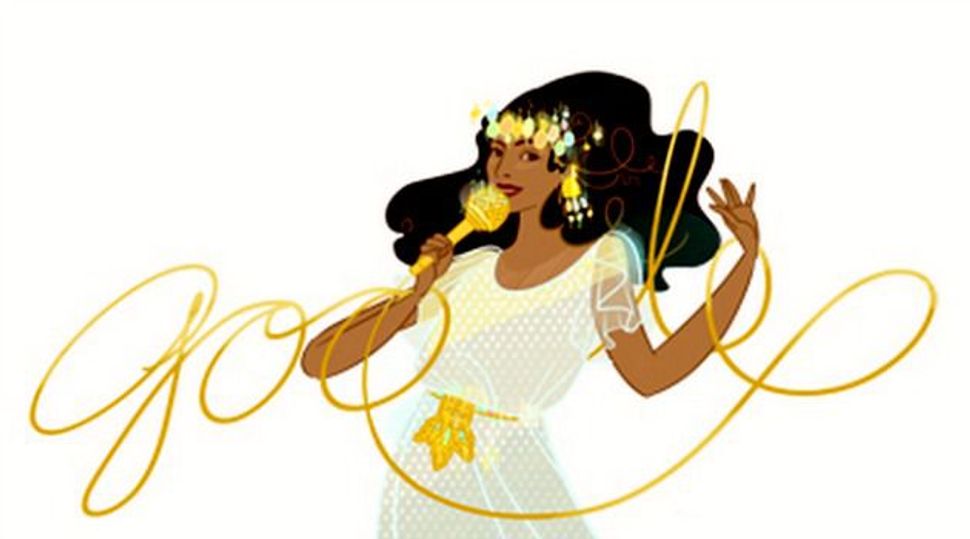 Israelis visiting the Google homepage today got a fun surprise, in the form of a Google Doodle dedicated to the one and only Ofra Haza.

Haza, a famous Israeli singer of Yemenite Jewish heritage, died in 2000 of AIDS-related pneumonia. She was 42. Today would have been her 57th birthday.

Sometimes called “the Madonna of the East,” Haza was known for her unique fusion of Eastern and Western musical traditions — a style that managed to charm audiences in both Israel and Arab countries. Israeli musical heavyweights like Naomi Shemer and Ehud Manor contributed to her albums, and she later collaborated with everyone from Paula Abdul to Iggy Pop to Michael Jackson. In 1983, she won second place in the Eurovision Song Contest.

My favorite Haza single is “Im Nin’alu,” which became a huge international hit back in the eighties. This is the Haza I like best — her early stuff, the very strongly Yemenite-inflected music, from before she started singing in a more commercial Israeli vein.

Watch, enjoy, and join me in laughing at the way Haza’s producers (for some inexplicable reason) felt the need to roll the credits exactly halfway through the music video. 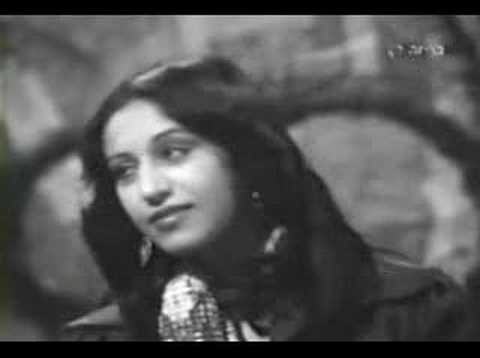