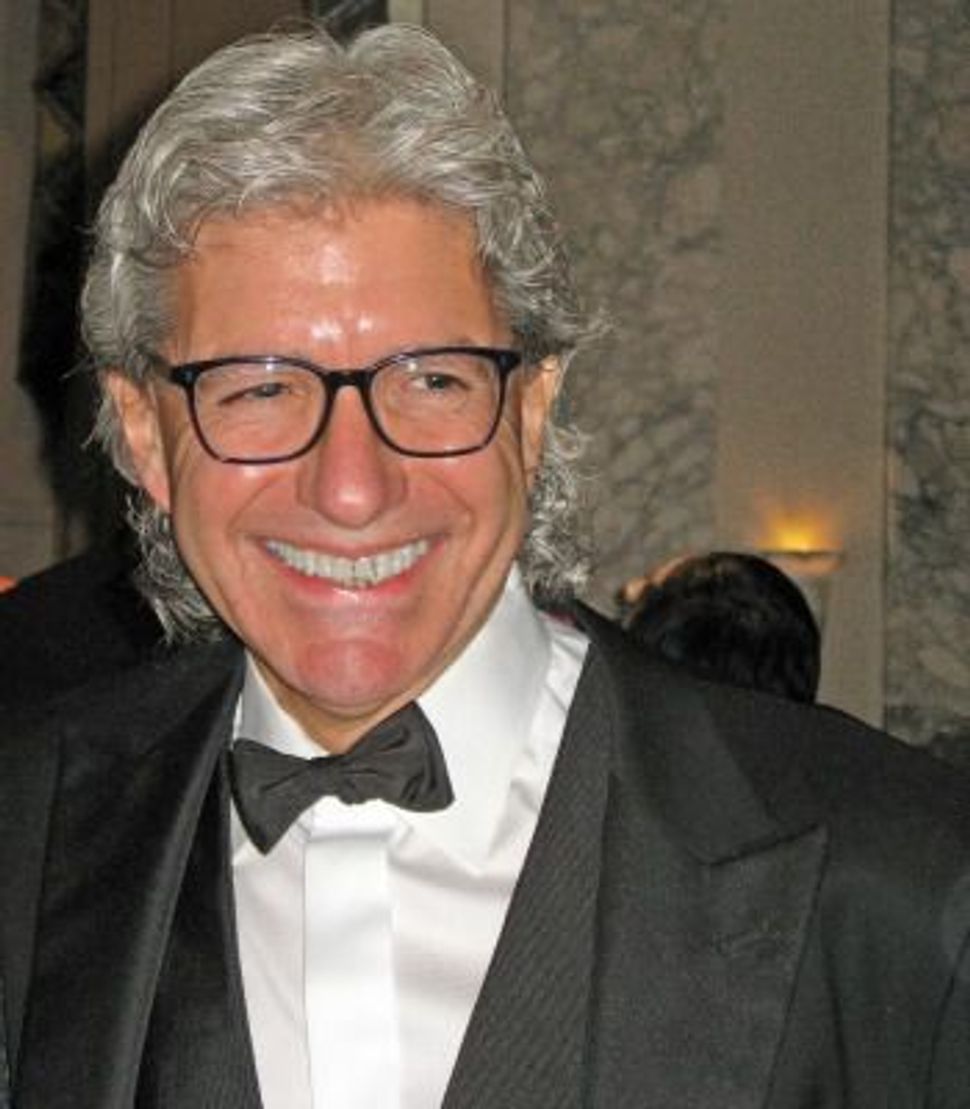 At the 1994 Hebrew Home for the Aged Gala, opera diva Beverly Hills touted the residence as the place where her mother Shirley Silverstein “found peace” and Henry Kissinger’s mother Paula was a resident. In a special appearance via film clip, Senator Robert Kennedy lauded the then 19.5 acre facility catering to 1000 patients with 1200 staffers and said: “I wanted my uncle to live there.” From the audience came “You should live so long!”

At this year’s November 2014 Hebrew Home at Riverdale Gala at the Waldorf-Astoria, its chairman of the board Jeffrey Maurer told the nearly 700 guests: “In 1917 my great grandparents Harry and Anna Barschi were part of the core founders of this remarkable institution. Today my mother Phoebe and father Herbert are residents. At ninety-seven, we have grown beyond what our founders ever imagined…. We are RiverSpring Health and are confident that our new brand will help steward our growth into the future.”

Hebrew Home president and CEO Daniel Reingold informed: “At 97, we have grown into much more than the original nursing home our founders started…. With services like managed long-term care enabling people to stay at home longer, premiere apartment for independent seniors, assisted living-and more—we are true leaders in the art of caring for older adults. Our managed care program serving 10,500 poor New Yorkers, Hudson House our Federally subsidized low income building, the Weinberg Shelter –the first elder-abused shelter in the U.S. and now RiverSpring Health—are part of a new brand.”

“Today is a very historic moment, ” said Reingold prefacing a showcasing of a series of “new Y & R TV commercials” then introduced honoree David Sable, Global CEO of Y&R—a consolidation of Y&R Advertising and VML, a digital agency and icon mobile marketing company. “The Hebrew Home at Riverdale name will remain to carry on our history and River Spring Health will serve to propel our legacy into the future.”

A beaming tousled silver haired Sable led off with — in English and in Hebrew — David’s psalm: “’Do not cast me off in time of old age when my strength fails —forsake me not.’ This is not David the confident slayer of Goliath. This is David who felt isolated and abandoned towards the end of his life. This is not David the conqueror of Jerusalem. but David who lay on his deathbed feeing unfulfilled [experiencing] — a sense of emptiness, a fear of the curse of old age.”

Sable recalled his late father Jack Sable” who in the 1950’s joined a group of young families who wanted to build a modern Orthodox community where none had existed. He came with a transformative vision — that still anchors the community — spearheading the building of a synagogue, a Jewish school that taught Judaism as lifestyle and what became the Riverside Hebrew Day School.”

Accepting a mezuzah mounted on a piece of wood from the original home from Reingold — who joshed “will end up in your tchatchke room”— Sable replied: ” I accept this honor in memory of my mother and father.” The gala raised $2.3 million.