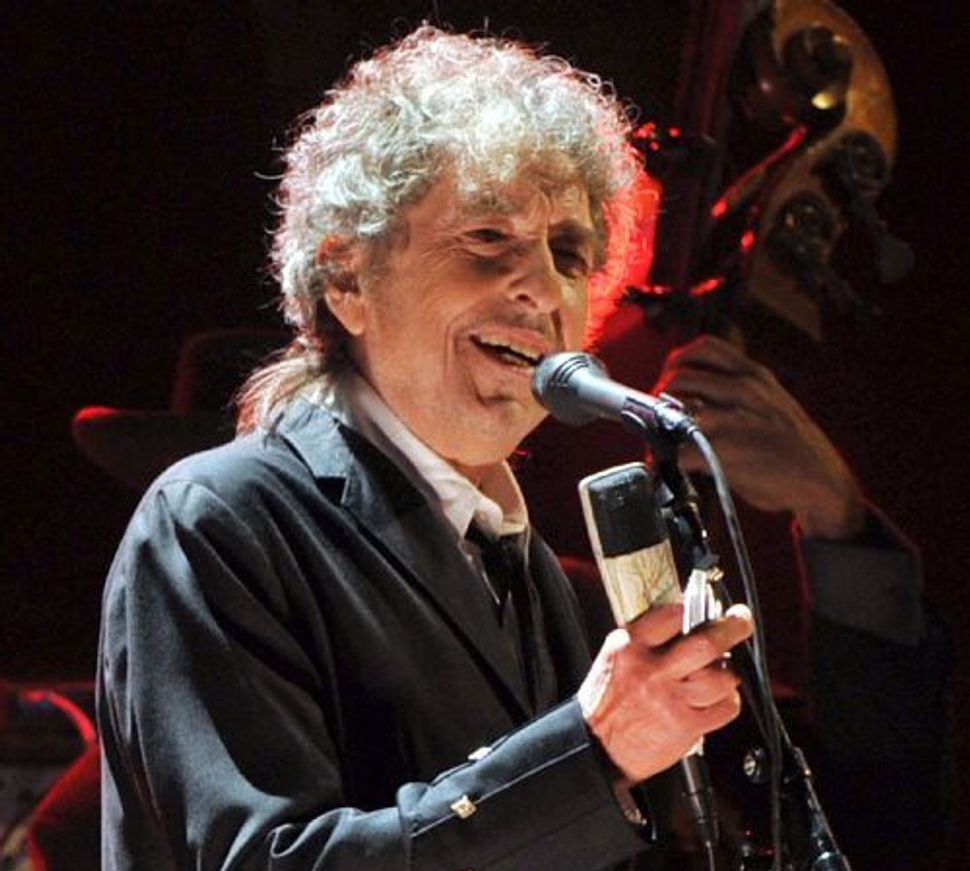 In what was undoubtedly the least-attended but most-memorable concert of his career, Bob Dylan performed a four-song afternoon set for one person yesterday at the Philadelphia Academy of Music. Yes, you read that correct. One person. And it was not a CEO or aristocrat. Not even, God forbid, a music journalist.

As reported by Rolling Stone, the concert’s only spectator was Fredrik Wikingsson. Wikingsson is one half of the “Filip and Fredrik podcast,” who attended as part of a Swedish film series, “Experiment Alone,” in which individuals are filmed at events that are normally reserved for a great many more people.

According to Relix, the set was comprised of cover versions, including Buddy Holly’s “Heartbeat” and Fats Domino’s “Blueberry Hill.” Wikingsson, who said he didn’t know how much Dylan had been paid for the private performance, told Rolling Stone’s Andy Greene, “”I thought some asshole would walk onstage and just laugh at me. I just couldn’t fathom that Dylan would actually do this.”

Or, as Mr. Wikingsson put it more succinctly on Twitter, “Damn!”

In the evening, Dylan went on to play a more traditional show at the same venue. No reports have come in on the exact attendance of that concert, but it seems fair to say that it attracted a better crowd than the afternoon gig.