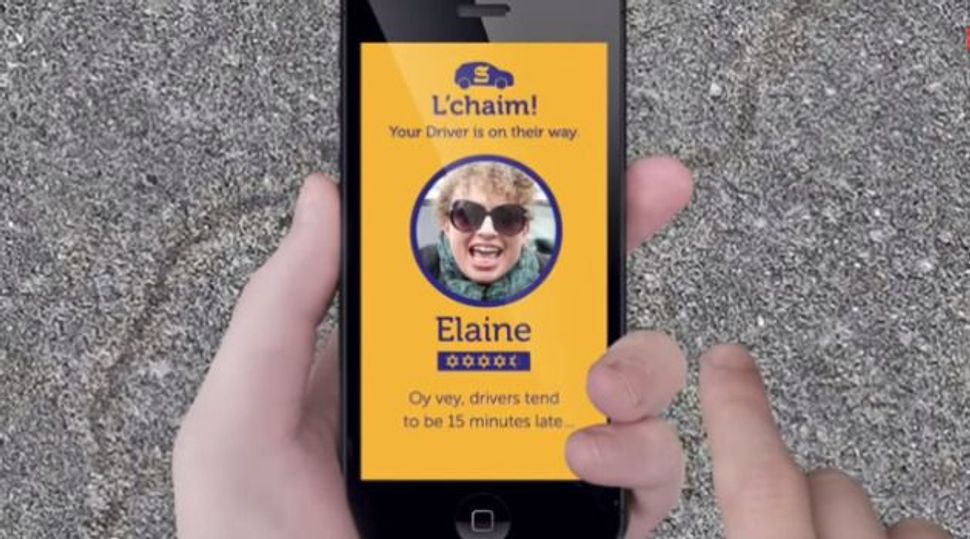 …I’ll just pause for a moment so you can get over flashbacks of your own mom driving you to Hebrew school.

From the twisted minds at Elite Daily: “Schlep,” the Uber alternative run entirely by Long Island Jewish mothers. Hope you’re not in a hurry — drivers tend to be 15 minutes late. 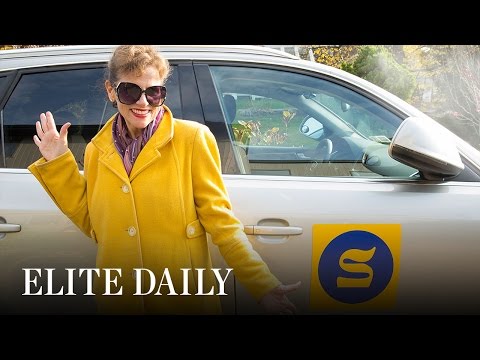