Of Latkes and 7 Things About (Jewish) Idaho 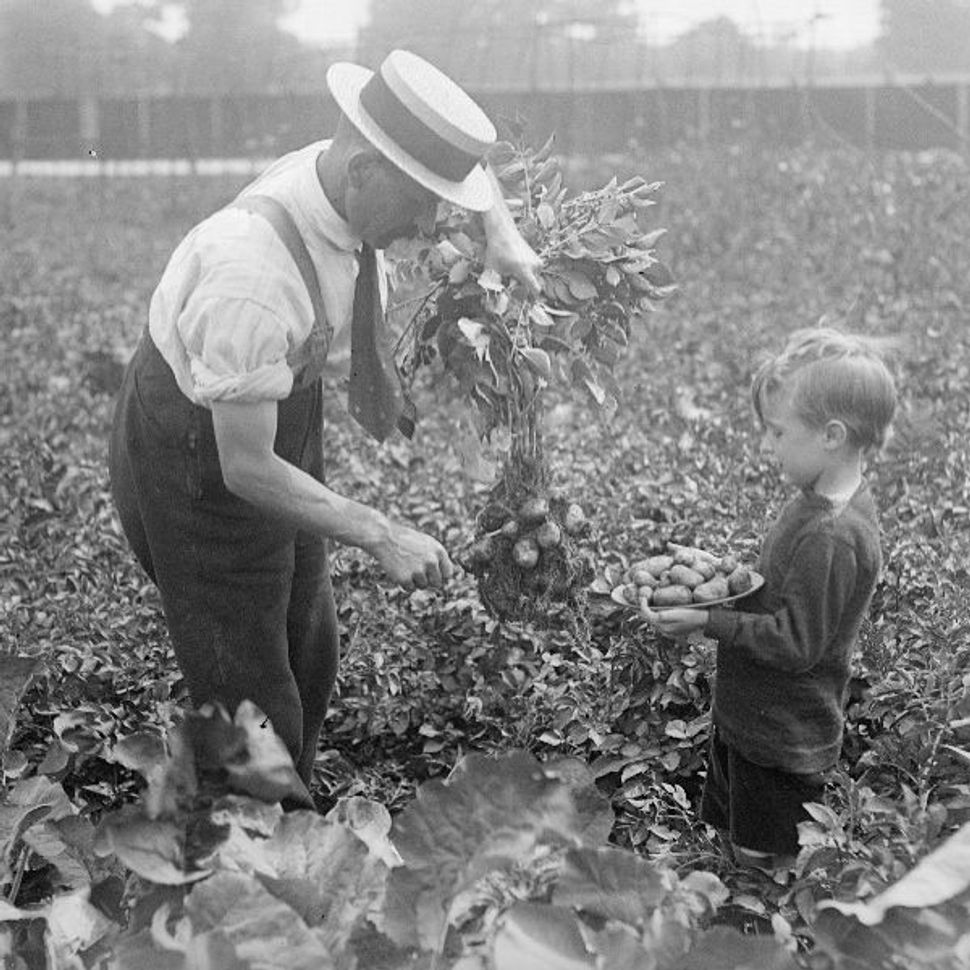 4) The Falk family started Falk’s Wholesale Company in the early part of the 20th Century. It was later sold to Sears.

5) Moses Alexander was elected mayor of Boise in 1897. In 1914, he was elected governor of Idaho. He was only the second Jewish governor of an American state (the first was Montgomery Bartlett of California).

8) Idaho produces one-third of the nation’s potatoes. The state harvests nearly 12 billion pounds of the spuds annually. Which makes for a lot of latkes.

Of Latkes and 7 Things About (Jewish) Idaho