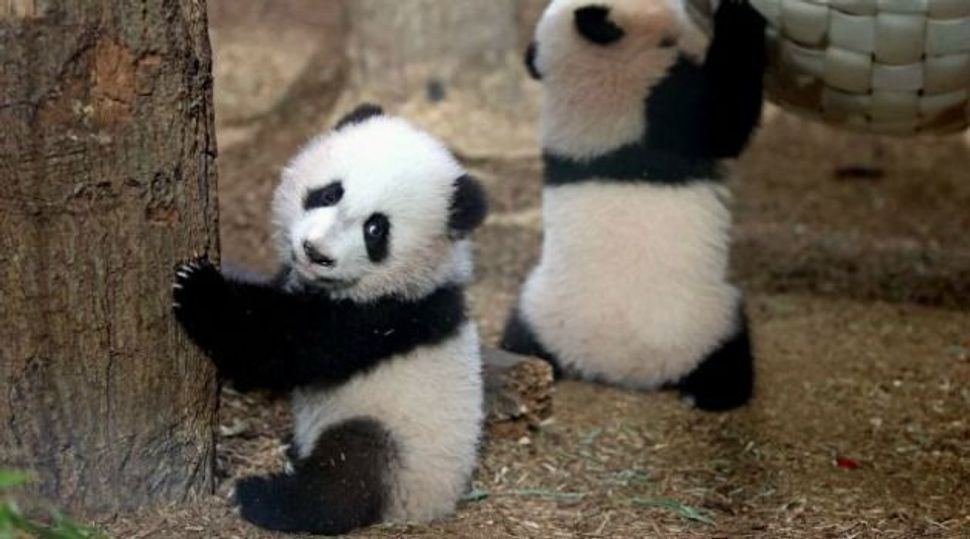 The Chinese government has agreed to send two giant pandas to a zoo in Israel.

The gift will be conferred on the Haifa zoo if Chinese panda experts agree that the conditions in the zoo will be appropriate for the animals, according to Haaretz, including providing the appropriate food, which is a certain kind of bamboo. The zoo must also build a special habitat for the pandas.

A delegation from the Haifa zoo must also visit China to observe the rare animal, which is considered an endangered species. 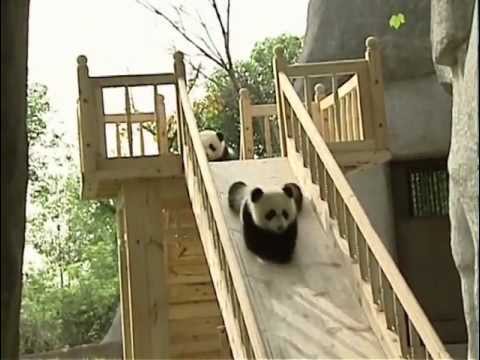 Haifa and the Chinese city of Chengdu signed a sister-city agreement last week, according to Israel Hayom.

China has used “Panda Diplomacy” for hundreds of years to strengthen ties with other countries.