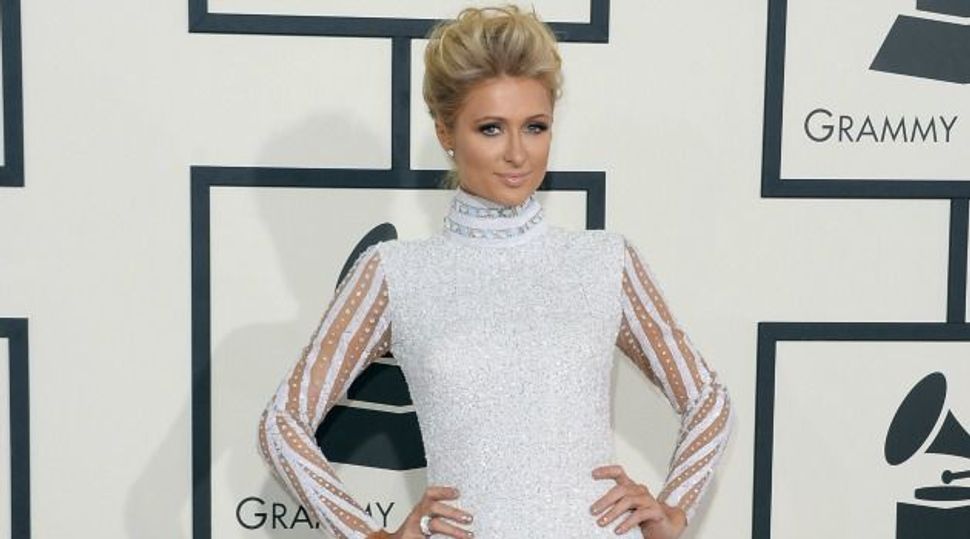 American actress (using the term loosely here) and socialite Paris Hilton has been threatened on social media by a man who believes she is Jewish.

“I know ur Jew family gives nothing” and “KILL JEWS FOR FUN” are among the threats that have been left on the Instagram account of Hilton and her father, Rick, TMZ reported Tuesday. The man also has threatened to kill and rape Paris Hilton.

The family filed a report with the Los Angeles Police Department, which has obtained a search warrant to allow it to track down the Instagram and Facebook accounts of the man threatening them.