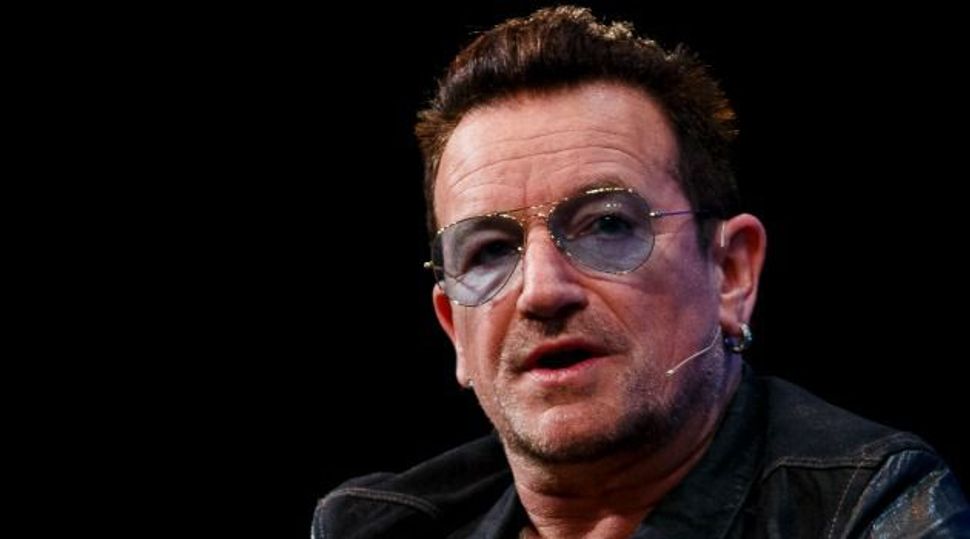 I know this is an unpopular opinion, but I hate Bono. And now, he’s just given me another reason.

In an interview with CBS radio station KROQ’s Kevin & Bean Show, fellow U2 band-member The Edge mentioned that the lead singer casually dresses up as a Hasidic Jew while cycling around New York City.

This explained why no one managed to snap a picture of him when he took a major tumble in Central Park, causing U2 to cancel several shows. Asked about the mishap, The Edge replied, “You know, when Bono goes cycling he likes to dress up as a Hasidic Jew.”

Right. I seem to remember another famous human who was chastised for doing something similar (cough John Galliano). So, we’re just supposed to feel sympathy for Bono? Good to know.

Last month, U2 posted a messaged to fans on Facebook informing them that “…Bono has injured his arm in a cycling spill in Central Park and requires some surgery to repair it. We’re sure he’ll make a full recovery soon, so we’ll be back!…”

In the meantime, continue deleting the free U2 albums from your iCloud here.

You can listen to the full interview here.