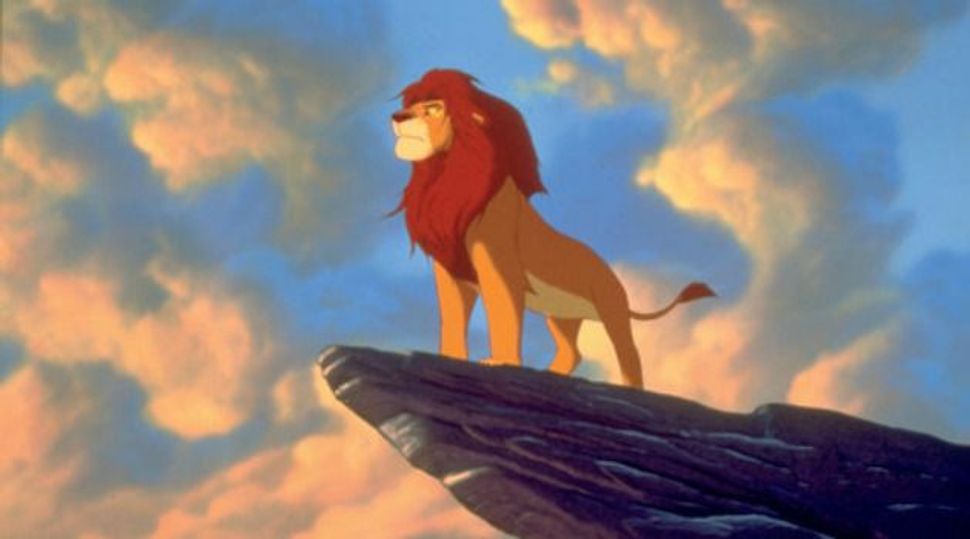 So, you know that inner voice that tells you when you’re doing something bad/irresponsible/possibly stupid and life-threatening. Apparently, neo-Nazis don’t have that.

The Daily Mail reports that a Spanish neo-Nazi dressed in a military uniform was mauled by lions after climbing into their enclosure in a Barcelona zoo. It took about half an hour for him to be rescued, during which time he was attacked by three of the cage’s occupants. Predictably, people were a little confused.

“To enter the enclosure, you have to want to go in,” said Barcelona fire chief Hector Carmona. “It couldn’t have been an accident because the security system makes it impossible for a person to fall into the enclosure.”

But don’t worry, the animals were just being nice. “The intention was not to kill him, they were just trying to play with him,” said Ignasi Armengol, director of Barcelona Municipal Services. Well in that case…

When he’s not putting his life in danger to hang out with animal kingdom royalty, Justo Jose, 45, likes to get arrested for draping swastika banners in the Barcelona city center.