Don’t Be Ben Edelman. Be Nice to Your Chinese Food Restaurant. 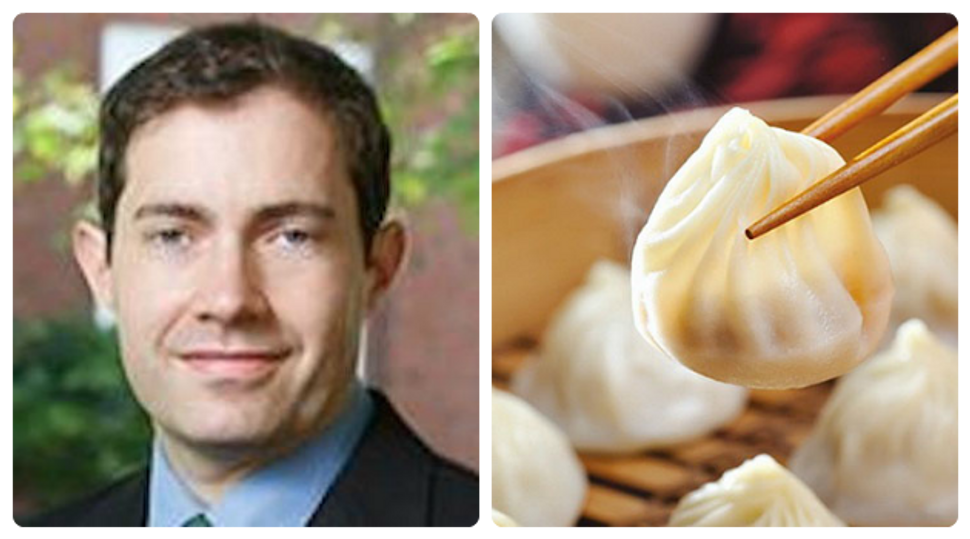 Which is why, with the 25th just around the corner, one would think that it would be wise to be extra-nice to your local purveyor of magical soup dumplings and General Tso.

Ben Edelman disagrees. After ordering $53.35 worth of Chinese food from the Sichuan Garden in Brookline, the Harvard Business School associate professor realized that he had been overcharged. By $4 (GASP). And because he’s fighting the good fight, protecting the consumer from those terrible neighborhood mom and pop shops, he sent a series of emails to the owner asking for his money back, with damages.

Here is the email chain, per Boston.com

We’ve all been short-changed at some point or another. It’s wrong. Fine. Legally, Edelman is in the right. But as a human being? Come on man. It’s FOUR DOLLARS.

No more sauteed prawns for you.

Many people have seen my emails with Ran Duan of Sichuan Garden restaurant in Brookline. Having reflected on my interaction with Ran, including what I said and how I said it, it’s clear that I was very much out of line. I aspire to act with great respect and humility in dealing with others, no matter what the situation. Clearly I failed to do so. I am sorry, and I intend to do better in the future. I have reached out to Ran and will apologize to him personally as well.”

Don’t Be Ben Edelman. Be Nice to Your Chinese Food Restaurant.