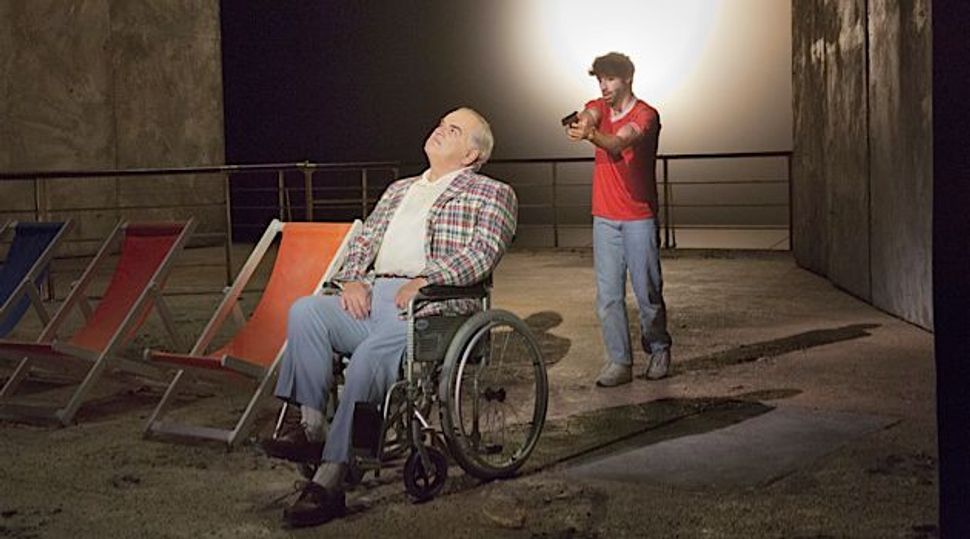 In the end, Marilyn Klinghoffer’s voice resonated most clearly in the controversial production of Alice Goodman and John Adams’s ‘The Death of Klinghoffer’ at the Met.

There were, of course, the protests accusing the opera’s creators of, at worst, anti-Semitism, and at best, naiveté. And there were the counter-protesters who asserted that the opera’s critics had misconstrued its intentions. But those who saw the opera understood that the voice of Leon Klinghoffer’s grieving widow served as the opera’s conscienece.

For better and for worse, this was the first time in ages an opera made the front page of The New York Times.

We’d say the same thing about the Forward, but Mieczyslaw Weinberg’s opera “The Passenger,” made our front page in January.