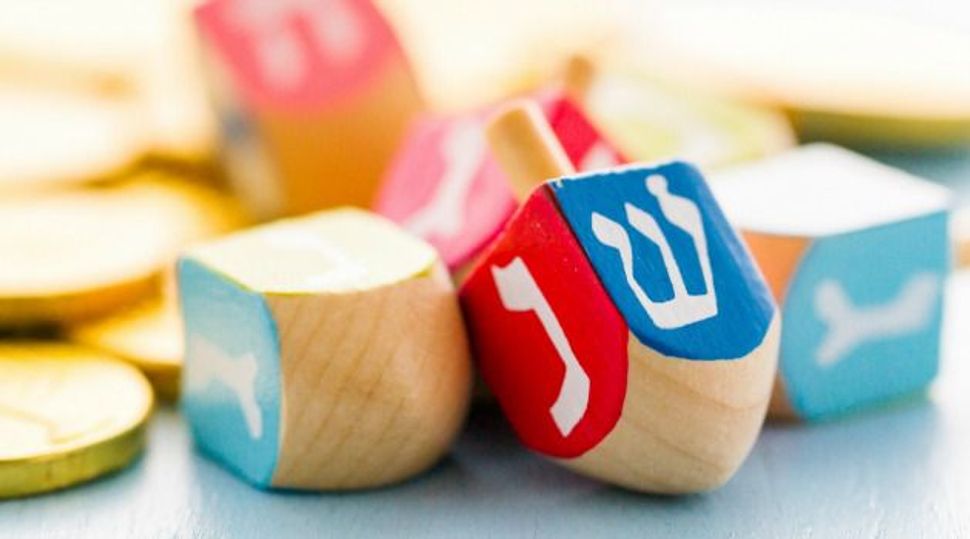 A group of adults and children in Tel Aviv set a new world record for dreidel spinning.

Some 754 dreidels spun simultaneously for 10 seconds in a row on Sunday at the Sarona Market complex in Tel Aviv. Among those taking part in the record-breaking attempt, monitored by officials from Guinness World Records, was Israeli Justice Minister Tzipi Livni. At least 800 dreidels made the attempt, but not all succeeded in spinning the full 10 seconds.

The previous record of 734 dreidels spinning simultaneously was set by United Synagogue Youth in Philadelphia on Dec. 28, 2011.