‘McMansion’ Man Gives Everyone a Raise 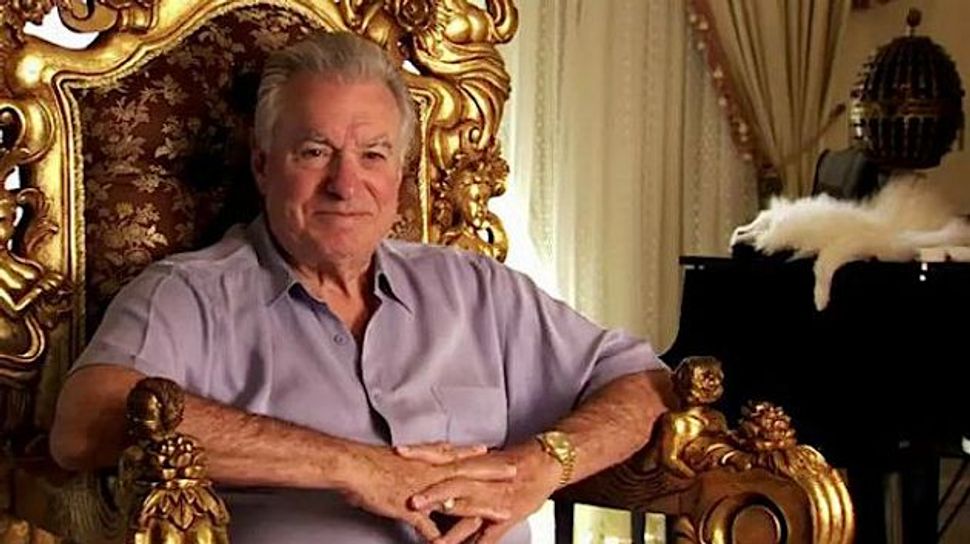 David Siegel is back in the news.

You of course remember the head of the Westgate Resorts timeshare billionaire whose efforts to build the largest home in the U.S. were the subject of the documentary “The Queen of Versailles.”

It turns out his crystal ball was clouded. In a company-wide email to employees announcing that he was raising minimum wage to $10 an hour, he noted: “We’re experiencing the best year in our history.” It is not clear what he was paying them or how many of his employees will be impacted, but a company spokesman said it numbers in the thousands.

Things are so good, in fact, he’s resumed construction on his palace.

‘McMansion’ Man Gives Everyone a Raise