Are The Kardashians Moving to Tel Aviv? 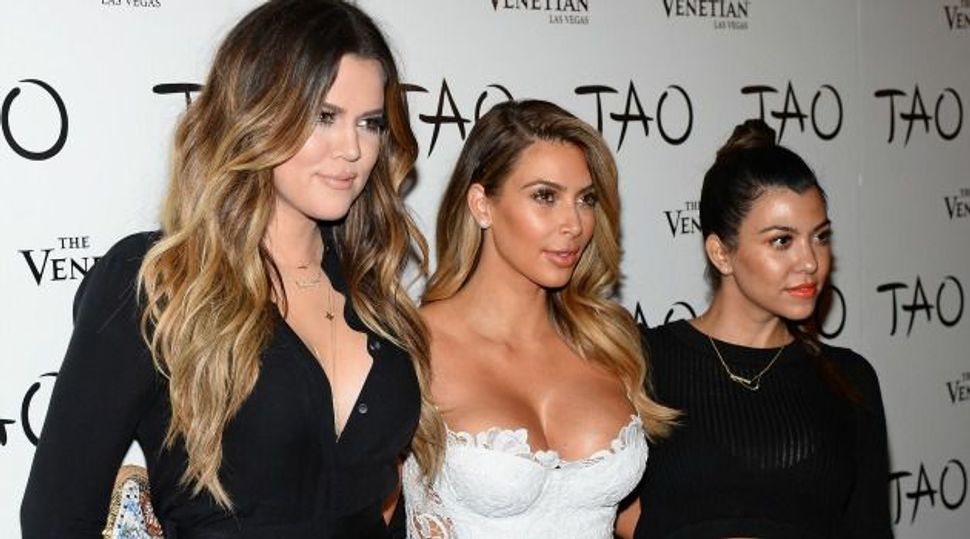 Brace yourself Tel Aviv, the Kardashians are coming.

The Times of Israel reports that Kim, Kourtney and Khloe Kardashian have their eye on $30 million worth of real estate on the city’s A-list Hayarkon Street. The sisters would apparently combine a fourth floor apartment and 11,840 square feet penthouse to create the ultimate Kardashian krash pad.

The property in question, at 96 Hayarkon street, dates back to 1935 and was designed by architect Pinchas Bijonski in the Bauhaus style. The renovated building, opened to the public in 2012, combined the original structure with a 9-story tower.

Check out the inside here:

Scott Disick, Kourtney’s boyfriend and father of her three kids, is Jewish (and has the bling to prove it). Can we look forward to a krazy Kardashian wedding in Israel sometime soon? We’d settle for a glimpse of Kanye at the kotel.

Are The Kardashians Moving to Tel Aviv?