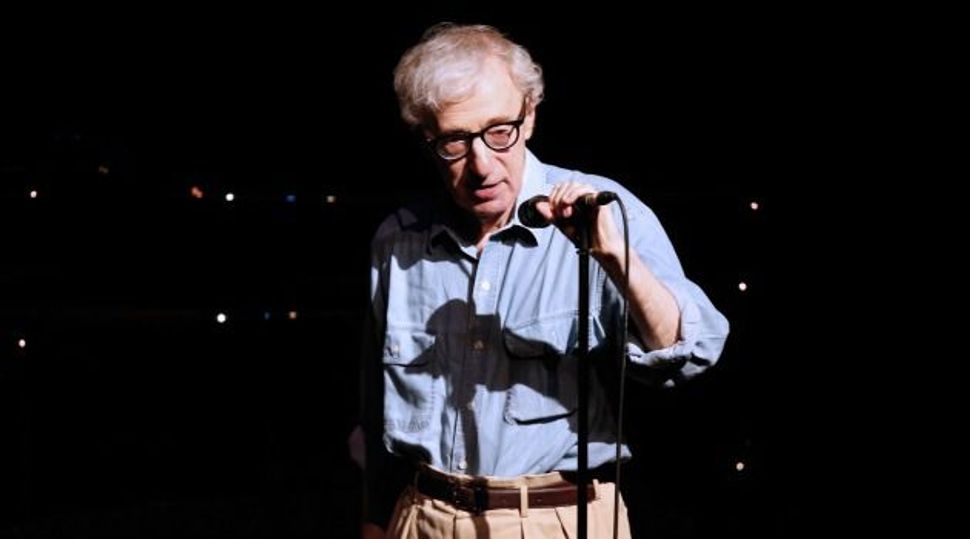 Amazon.com Inc said it signed Woody Allen to write and direct a new TV series for its video streaming service.

The half-hour series will be shown on Amazon’s Prime Instant Video in the United States, the UK and Germany, Amazon said.

The company said it had ordered an entire season of the “Untitled Woody Allen Project,” Allen’s first TV series.

“I don’t know how I got into this. I have no ideas and I’m not sure where to begin,” the “Annie Hall” director said in a statement on Tuesday.

This isn’t Allen’s first foray into grand world of television. In 1969, the world was introduced to “The Woody Allen Special,” a variety show in the loosest sense of the word, which involved Allen doing stand-up, multiple comedy sketches featuring Candice Bergen and an interview with the Reverend Billy Graham. It’s as weird as it sounds.

Don’t believe me? Watch a clip below: