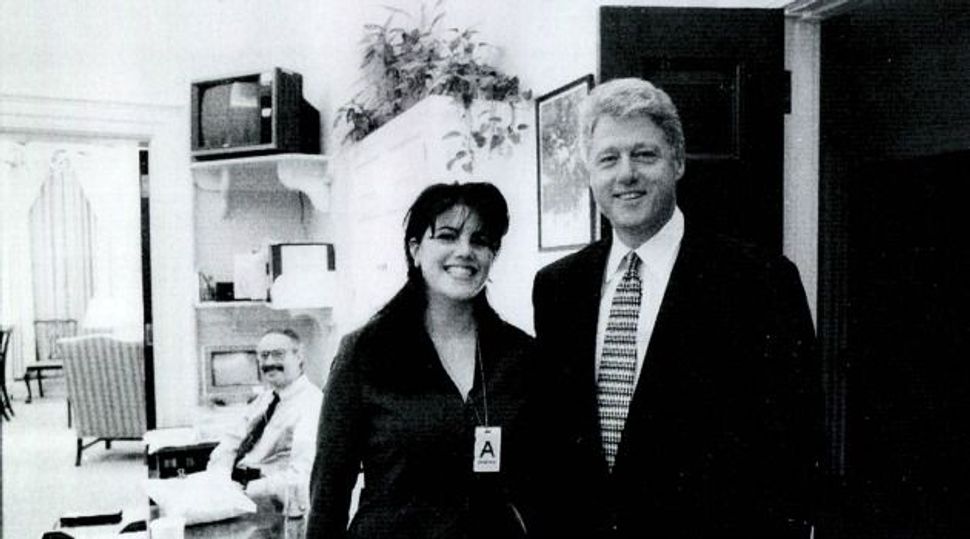 Monica Lewinsky has been nominated for a National Magazine Award for her Vanity Fair essay commenting on her relationship with Bill Clinton.

In “Shame and Survival,” published in June, broke Lewinsky’s near-ten years of silence about the affair that nearly brought down a president:

“I, myself, deeply regret what happened between me and President Clinton. Let me say it again: I. Myself. Deeply. Regret. What. Happened,” Lewinsky wrote in her essay, which earned Vanity Fair its sole 2015 nomination. “Sure, my boss took advantage of me, but I will always remain firm on this point: it was a consensual relationship. Any ‘abuse’ came in the aftermath, when I was made a scapegoat in order to protect his powerful position… . The Clinton administration, the special prosecutor’s minions, the political operatives on both sides of the aisle, and the media were able to brand me. And that brand stuck, in part because it was imbued with power.”

The winners will be revealed on February 2 at a ceremony held in New York at the Marriott Marquis in Times Square.