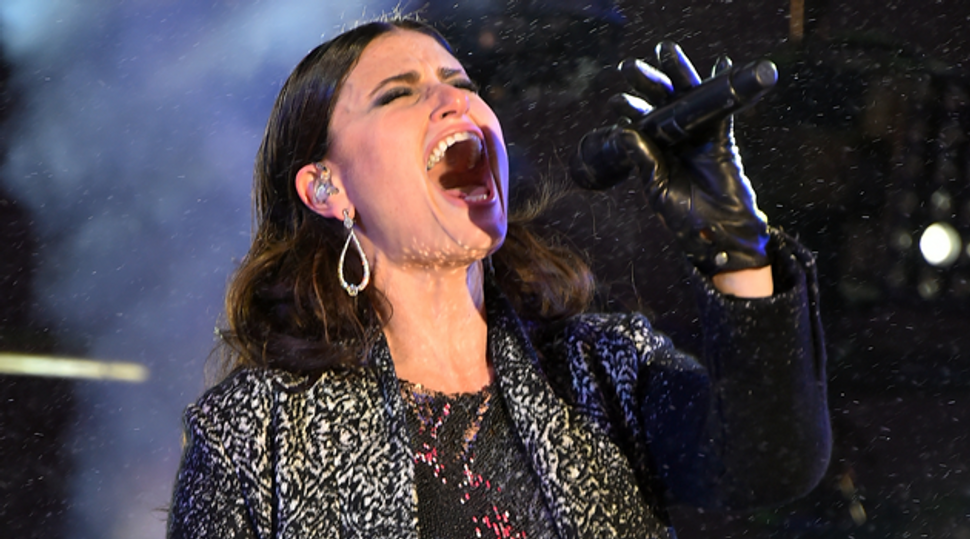 Idina Menzel is finally getting the recognition she deserves. It’s been almost two decades since the Jewish diva made her broadway debut. She originated some of our favorite broadway roles, like Rent’s Maureen Johnson and Wicked’s Elphaba. But it was Disney’s record breaking “Frozen” that catapulted Menzel to rockstar-level fame. Many of us still can’t stop singing her character Elsa’s “Let It Go”.

Now Idina Menzel is set to hit another milestone; she’ll be preforming the national anthem at the Super Bowl. It’s been confirmed that the singer will preform “The Star Spangled Banner” from University of Phoenix Stadium in Arizona on Sunday, February 1. Proving again why she was one of our 2014 Forward 50.