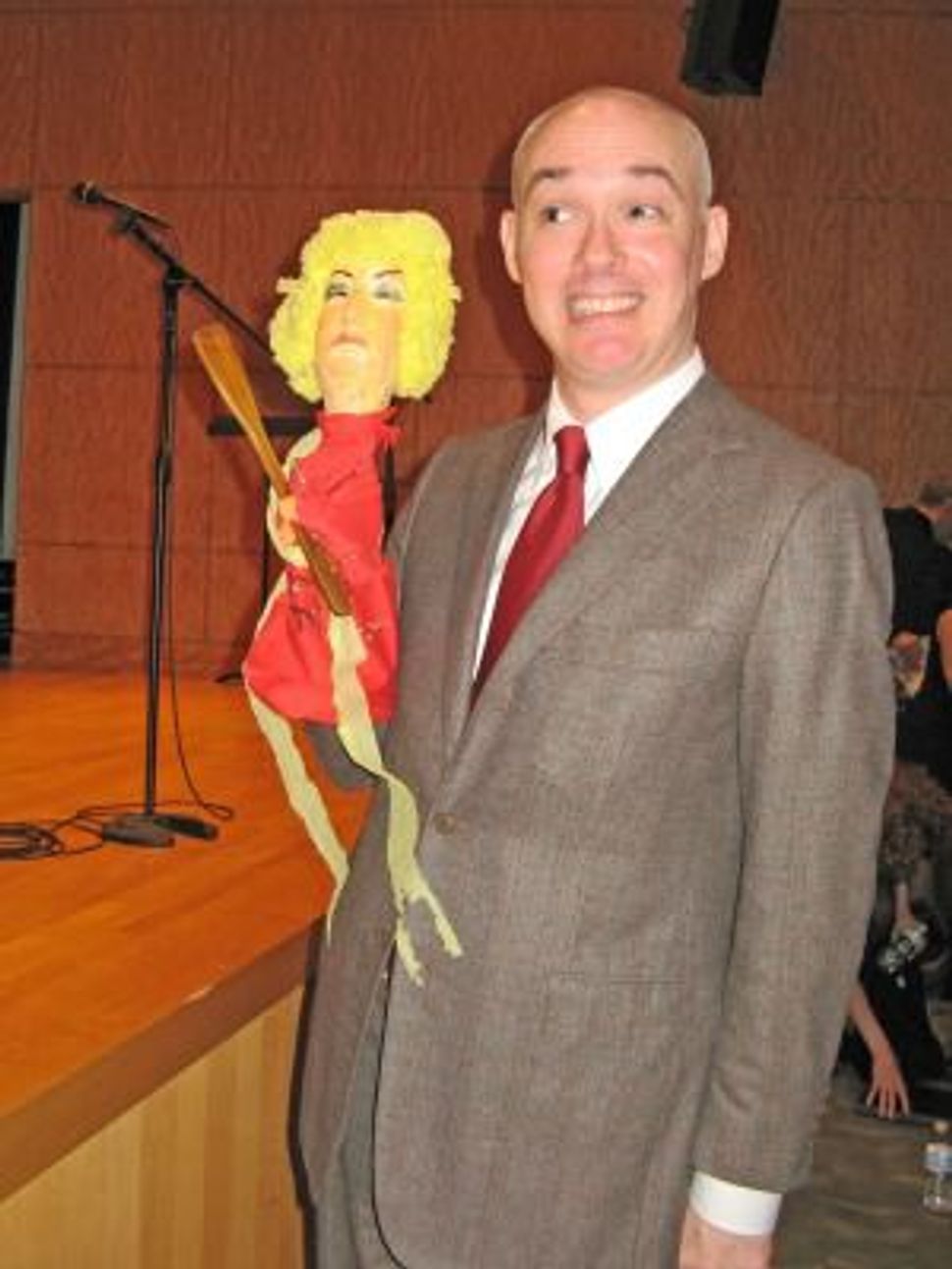 When Eleanor Reissa — performer, director and co-organizer of the January 11th Tribute to Yiddish theater diva Mina Bern —  asked me to participate in “A Celebration of Her Life On Her 5th Yahrzeit” at The Center for Jewish History, I was thrilled. Mina, whose over-the top performances I had reviewed for decades, was the closest I had to a mume (aunt).

As an exemplar of Mina’s mind-over-body divaship, I cited the December 2007 Folksbiene Gala at which Mina began to complain: “ikh feel zikh nit gut” (I don’t feel well. I must go home!). An inspired Folksbiene Board chairman Jeff Wiesenfeld mounted the stage and announced: “We are honored to have the grand lady of Yiddish theater Mina Bern in the audience!” A miraculously revived Mina stood up with arms raised overhead and bowed to the four corners of the room luxuriating in the adulation. She stayed to the end. 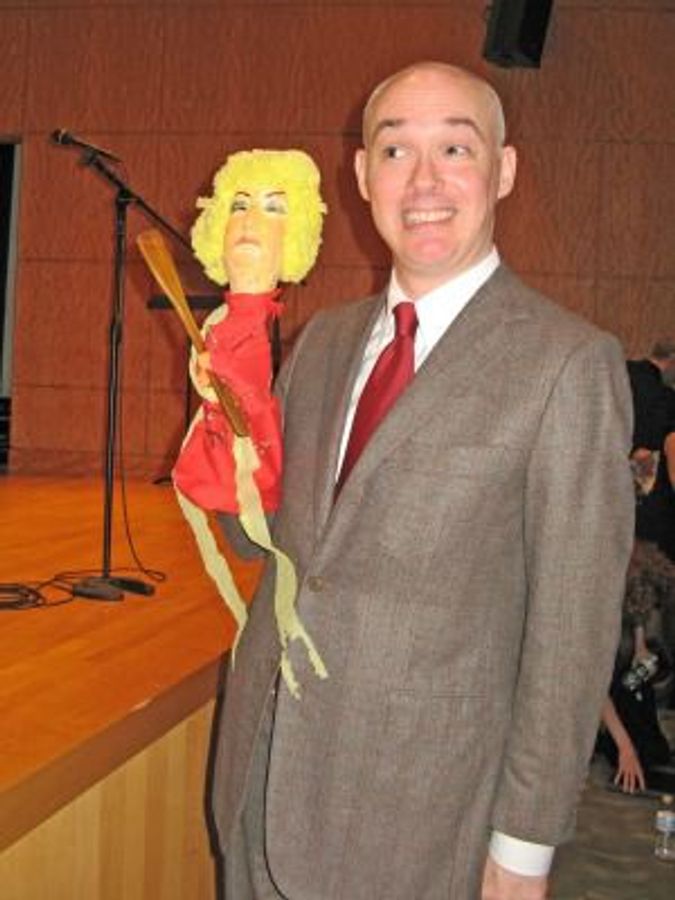 During an interview with Mina, in 1988, she revealed little-known chapters of her survival saga. After Poland, Russia, and Teheran in 1942 — during the General Anders Polish Government in Exile Amnesty she said “they sent me to Nairobi, Uganda to the Buenoro forest to create a colony — grobn di erd (dig up the earth) grow things for the English, Polish and Ugandan people… We were twenty people in a little straw hut, I — -a young woman with an infant in a vilder velt (wild world). Every night the natives would burn the huts and we were left without a stroyanem dakh ibern kop (a straw roof over our heads). My little baby Renia would scream and have nightmares! One day the Polish consul from Nairobi came and chose my [theatre] group to perform, to represent Polish kunst (art) to British government officials. We went by train and along the route were met by Jewish women at the stations who would give us food and drink. A refugee woman like m gave me a job at a ladies store. I spoke no English but knew some Swahili.”

After Nairobi she went to British Mandate Palestine where “I helped create a Yiddish theater. I stayed for four years and became a star. They called me Carmen Miranda. During the 1948 war I served in the army… used to go by jeep to all the mishlatim to sing for the soldiers. I came to one place where a young soldier asked me to sing “Mayn Yiddishe Mame” — the next morning he was killed.”

In her final year Mina would call me weekly and leave me farklempt with her plea “Mashinke, when are you coming to see me? I love you.” I taped those calls — but have yet to replay them.

The event was co-sponsored by the American Jewish Historical Society, which cheerfully provided the space.