Barbra Streisand is #1 at Everything 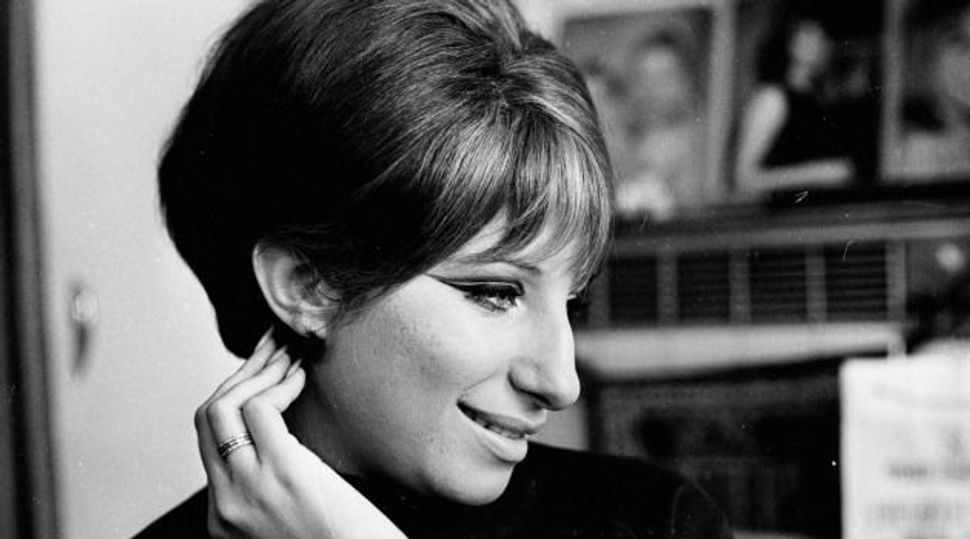 We’ve always known that our Barbra is the greatest; so great that we don’t even need to use her last name. But did you know that she is literally number one at everything?

This week, Columbia Records sent out a press release announcing that her latest album “Partners,” which was released in September, has been certified Platinum by the Recording Industry Association of America (RIAA) for sales in excess of one million copies. This is her 31st album to reach such sales heights — a number no other woman in recording history has achieved. And there’s much elaboration about her top achievements:

“Ms. Streisand is the female artist with the most number one albums in Billboard’s history. She is also the best-selling female recording artist in history, with over 72 million albums sold. Ms. Streisand is the only female to make the All-Time Top 10 Best Selling Artists list, an honor which includes fellow duet “Partners” Elvis Presley and Billy Joel. She also has the longest span of number one albums in history; just under 50 years… Partners is her 33rd album to make it into the Top 10 on the US charts. Ms. Streisand is the only female artist to have achieved this milestone, tying her with Frank Sinatra.”

The statement goes on to mention that “Partners” has made her the first artist to have a number one album in each of six decades, that she’s the first female director to receive the Kennedy Center Honors and the only artist to win Oscar, Golden Globe, Tony, Emmy, Grammy and Director’s Guild Awards. This includes a “Star of the Decade” Tony in 1970, a Grammy Legend Award in 1992 and Grammy Lifetime Achievement Award in 1995.

Whew, that’s a lot of number ones. But she’s even better than that. Truth be told, Barbra has enough superlatives to make that press release explode in a glittery hailstorm of exclamation points: “Cool hipster DJs like Duck Sauce write club bangers called “Barbra Streisand!” She’s the only one to be lovingly lampooned by both The Simpsons and South Park! And she’s the only person to play a Yentl and a Focker!”

Mazel tov, Babs! No doubt many more crowning achievements are still to come.

Barbra Streisand is #1 at Everything