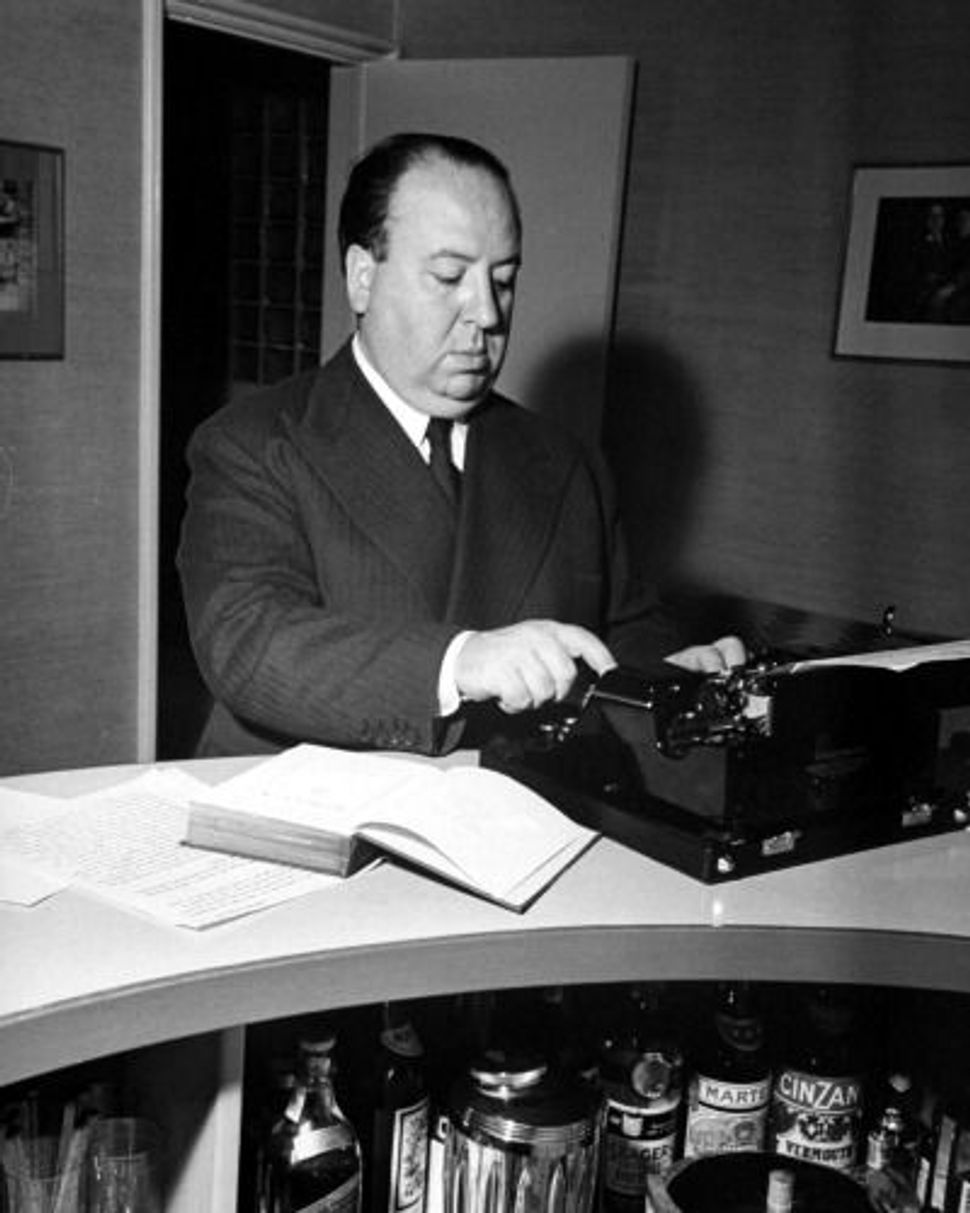 “Not only have I seen the film but I am in the film!” said Menachem Rosensaft following the [January 15] pre-screening of HBO’s Concentration Camp Liberation documentary “Night Will Fall” held at the Museum of Jewish Heritage — A Living Memorial to the Holocaust which debuted on HBO on January 26 with an encore on January 27.

World Jewish Congress Counsel Rosensaft — who told me he was born on May 1, 1948 “in the Bergen Belsen Displaced Persons Camp”— said “I think this is one of the most important film documentaries about the realities of the liberation and the political aftermath of liberation, when politics turned very quickly from wanting to highlight atrocities that had been committed at Bergen Belsen and elsewhere to a policy of ‘letting bygones be bygones’ — considering the survivors and their plight as a political inconvenience.” 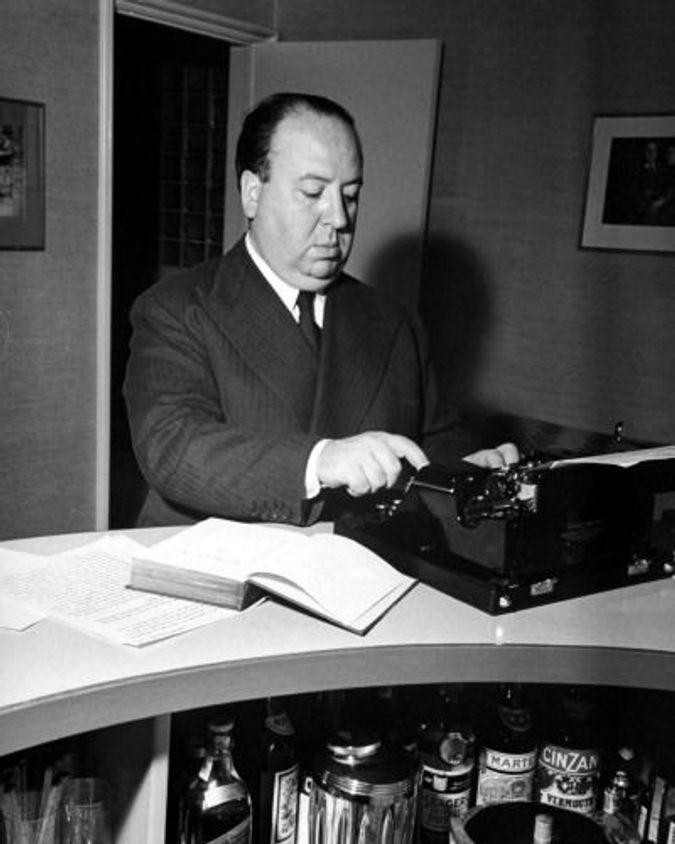 As a teenage survivor in 1946 New York, seeing the shocking post-war newsreels of the camps’ liberation — mounds of skeletal bodies and local populations forced to re-bury the tens of thousands victims’ remains — I thought I’d be inured to this genre of footage. To my still unmuted wartime memories I now add the haunting image of a young naked woman, her still beautiful face and head of luxurious hair attached to a skeleton, being thrown into a pit atop other bodies.

A Dr. Mengele image makes a brief appearance in the HBO film and survivors of his demonic “twins” obsession recall their encounter with this handsome monster. There is even an “aha!” moment at the revelation of the true story behind what has become an iconic child survivor film clip.

Shuttling between the liberation of the camps, the horrific footage, the political tamping down of the documentary evidence — some of which was used in the Nuremberg trials and other venues — the film, narrated by Helena Bonham Carter, is a must see conscience enhancer and a tribute to those “monuments men” photographers who recorded and saved this nightmare for posterity.