For Tovah Feldshuh, ‘Aging is Optional’ 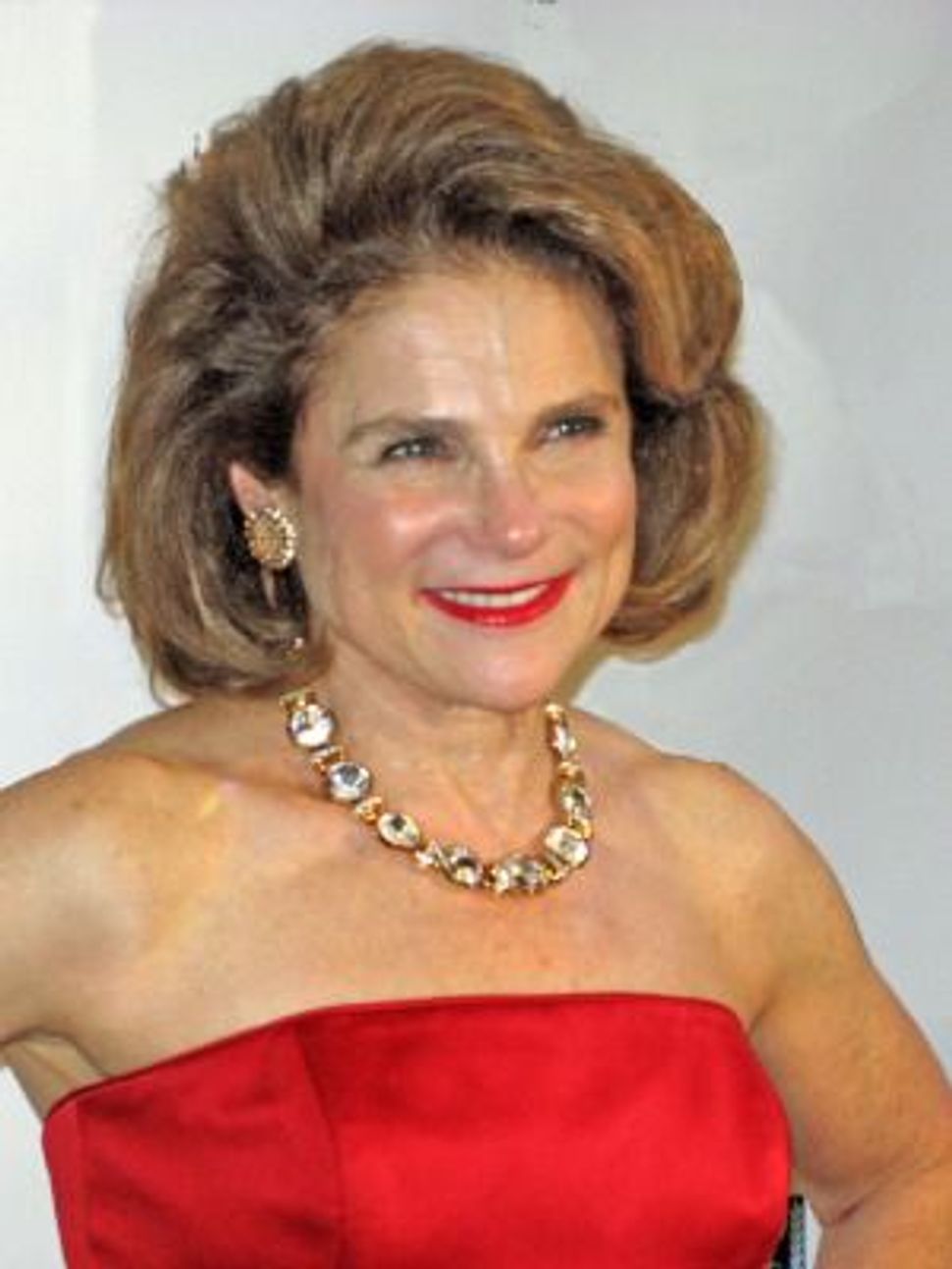 “Happiness is a choice,” Tovah Feldshuh told me between rehearsals for her one woman world premiere show “Aging Is Optional” at 54 Below. ‘I want to grow older in linear time… to live as long as my mother Lily did.”

A Tony nominated, multiple Drama Desk, Outer Critics Circle Awards, Obie Award Winner — whose professional age-transformational highlights include her award-winning portrayal of 60-ish Israel’s Prime Minister Golda Meir in the long-running Broadway blockbuster “Golda’s Balcony” and as the 16-year old Polish Catholic savior of a dozen Jews Irena Opdyke in “Irena’s Vow” — Tovah stated: “I firmly believe that aging is optional because I choose doorways that keep me young…If you can align yourself comfortably in your own skin…whatever works for you. What I do not do is create an oppositional universe for myself.”

Reflecting on the show’s content — which includes music from living legends Carole King and Stephen Schwartz [“Pippin”) she was adamant about her pronouncement that “aging is a matter of ‘choice.’” “My act presents an alternative to aging which–through comedy and jumps from one time zone to another–demonstrates how letting go, pushing the ‘delete’ button, the words you say, write [that] make you angry, all affect you. He who gets angry loses the race.” 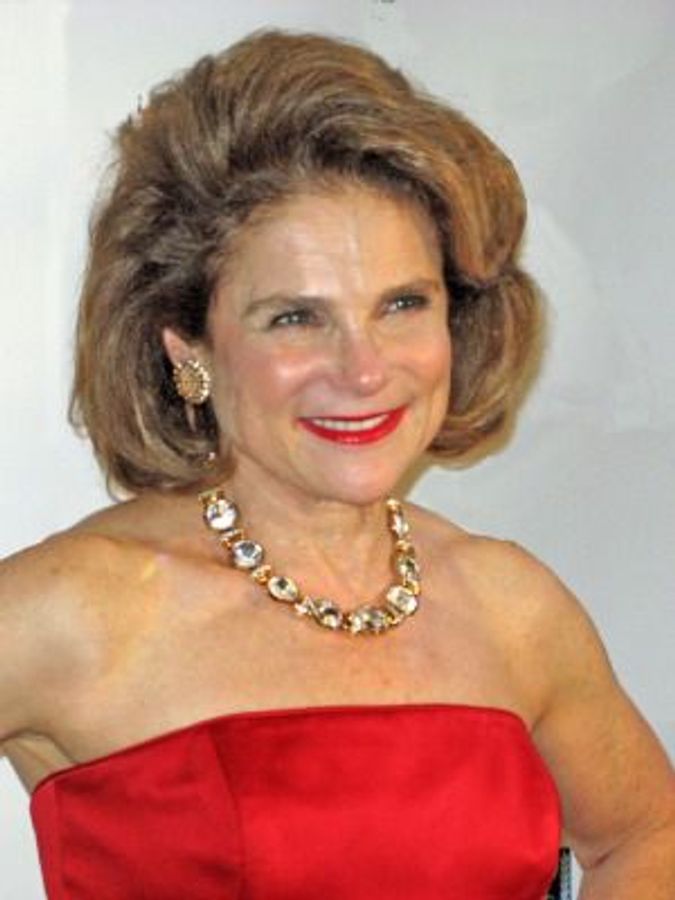 “I believe that the things you do and say influence your health. Depression is related to osteoporosis. My mother peppered her life with chocolate and laughter on a daily basis and is a strong presence in the act. She dispenses words of wisdom and love like a true ‘shtarke’ [heroic one] and lived — with all her faculties until 103… My hope is to live to 104.”

Queried about her on-stage costume, Tovah changed channels: “It’s silk… made for me in the silk center of Vietnam in primary colors. The three-piece ensemble allows me to be glamorous, feel free and play men as well as women.”

Referring to her recent appearance at another event at which she greeted an all-woman assemblage with: “We’re all shrinking,” I ventured: “Have you lost height?” “Yes. I’ve lost one inch in height but I do Pilates and yoga in the hope of [regaining height].”

Feldshuh also paid homage to her physically active dad. “My father came from an Austrian family. He rode, he skied — I rode a horse [side] saddle… my father was president of the Boulder Brook Equestrian Center in Scarsdale. Dad was a litigator. I based my character in an episode in “Law & Order” on my father.

Reiterating her mantras that “connecting with people is a choice that leads to health” and “anger does not work,” she told me that following her February 19 through 21 appearance at 54 Below [254 W 54 St.] “I plan to fly to Africa to climb [Mount} Kilimanjaro to implement my philosophy of the act.”

The production is directed by Jeff Harnar with musical direction by James Bassi.

For Tovah Feldshuh, ‘Aging is Optional’