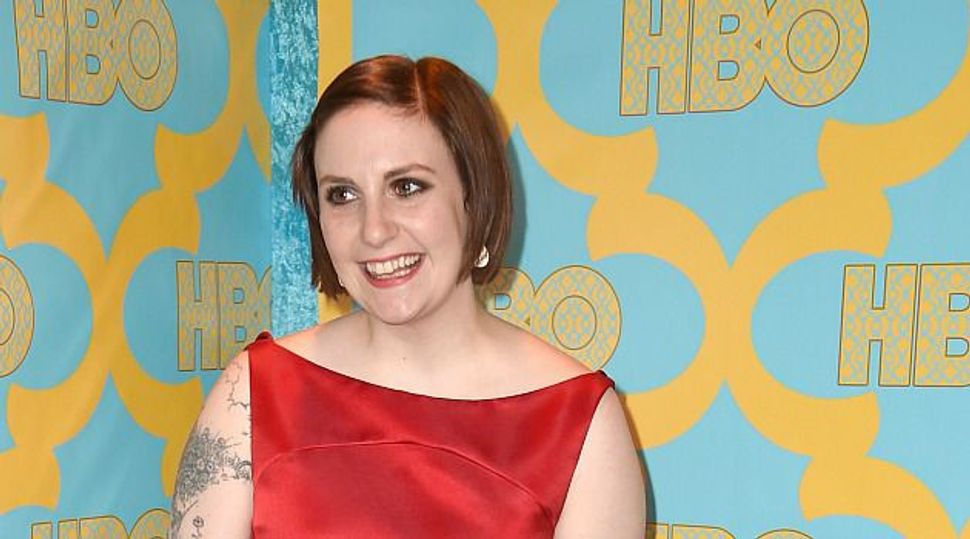 “Scandal” has lined up its next big guest star. Lena Dunham has booked an appearance on the ABC drama, Variety has confirmed.

Though details of her role are being kept under wraps, Dunham is set to appear in one episode in March, and may have some involvement with Pope & Associates.

The “Girls” star has been a longtime fan of “Scandal,” and previously said that being a guest star on the show is her “life’s great passion. I want to be like, a senator who did something wrong,” she said in an interview . Dunham also took part in a “Scandal” parody during a hosting gig on “Saturday Night Live.”

Dunham is actually repped by the real-life Olivia Pope, crisis manager Judy Smith, who is the inspiration behind Kerry Washington’s character on “Scandal.” She hired Smith, along with PMK-BNC chairman and CEO Cindi Berger, earlier this year.