Legalize It With Meretz 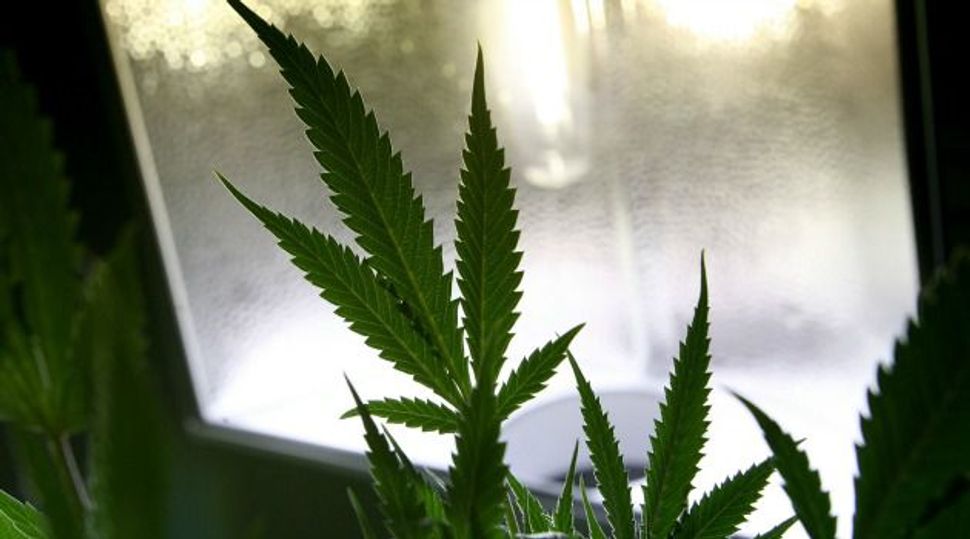 Is it possible that the Israeli left finally has something in common with Moshe Feiglin?

Earlier last month, Meretz put out an elections ad showing them as the lamest party ever — but today it seems like they’re finally ready to be one of the cool kids — by lighting up a joint.

Earlier this week, Meretz put up a video on their website announcing that it is proud to be at the forefront of the battle for legalization. “Legalization and de-criminalization [of weed] have a political home — and that home is Meretz” says Tamar Zandberg, number five on Meretz’s list for the Knesset.

Zandberg admits that she too, like millions of Israelis, has smoked a joint or two, and that neither she, nor they, should be considered criminal.

The video shows a spectrum of Meretz’s top ten candidates condoning marijuana use, praising its medical qualities and saying that there are more dangerous drugs readily available at your local bodega (alcohol).

The real travesty, Meretz’s Facebook page states, is the 690 million shekels a year that Israel spends on the enforcement of marijuana related criminal activity.

Legalize It With Meretz