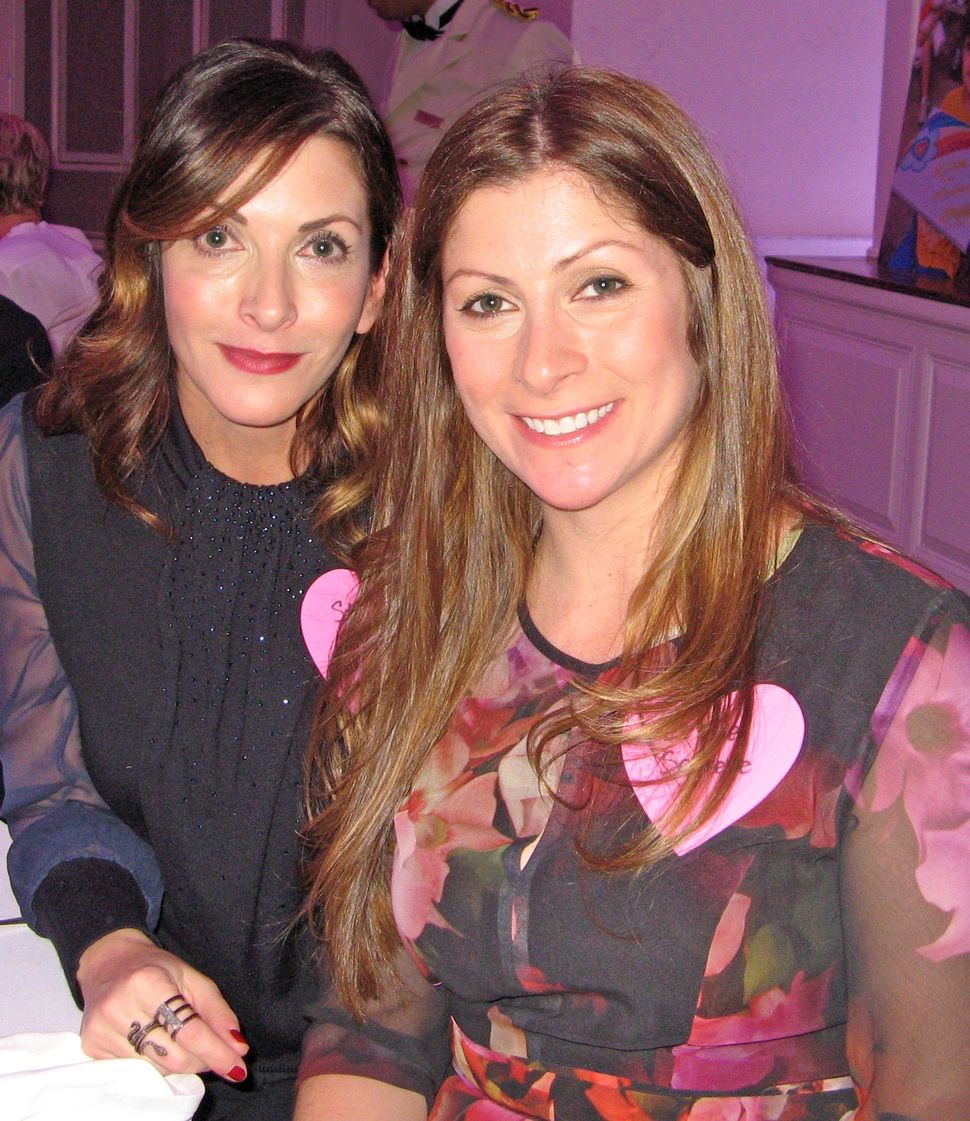 There was not a dry eye at 693 Park Avenue as guest speaker Leslie Segrete, — TV personality, designer, decorator, host of A & E’s “$100 Makeover” and co-host of nationally syndicated radio show “The Money Pit”— told the 200 guests at the 16th Valentine Salon about her 4-year old son Henry’s journey to Westhampton Beach East End Hospice’s Camp Good Grief, the luncheon’s beneficiary.

Introduced by emcee and sister Stephanie Segrete Sack, as a “brave, resilient, vibrant single mom,” Leslie Segrete recounted: “It was 2012 — a great year for us… [Following] Hurricane Sandy…came home with a new baby. Did not seem that anything can go wrong. Life was going well. Taking turns feeding baby Charlie, I gave Ed a bottle, told him to change the diaper. That was the last time I saw Ed. He had a heart attack while feeing Charlie and died within half an hour of arriving at the hospital. He had heart disease without any symptoms.” 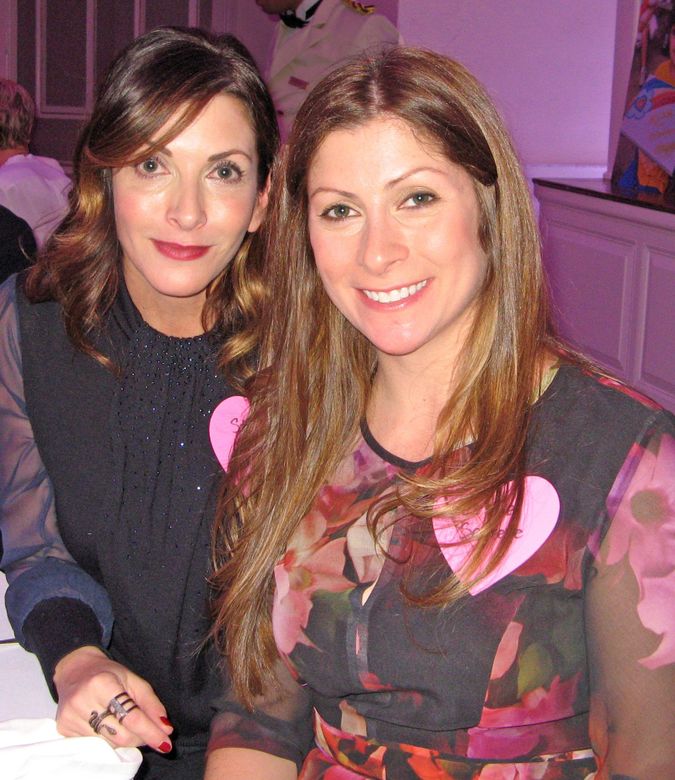 Despite support from family and friends, she said: “I was determined that Henry would not be defined by this [tragedy.]” Discovering an article about Camp Good Grief in an issue of “Long Island Parent Guide,” she said, “I called as soon as I got home to register… We were not the only family that was missing a big part. The simple gift that a child knows that they are not alone is what Good Grief does — shares the loss…Sorry to be so blubbery.”

Event chairman Phyllis Jaeger and luncheon co-founder Jacalyn Weinstein presented the Good Heart Award to Anne Williams Isom, CEO for the Harlem Children’s Zone who spoke of “30% of my 10,000 children we serve in the Harlem zone know somebody who has been killed through violence. My goal for them is like those happy faces you saw in the “Good Grief” video–to know they are not alone and that we are here for them.”

“Each year the faces change, but the stories don’t” said Priscilla Ruffin president and CEO of East End Hospice. “Acts of God, ungodly acts, addiction and–the most painful rejection a child can feel–the suicide of a parent. Our goal: To reduce the isolation for these kids–for the first time they are not alone, trapped in their feelings. To teach them the language of feelings and grief. They don’t know they can be mad, sad, angry all at once. There is a Native American saying: When something has not name or shape, it will have power over you. Give it a name, a shape and you will have power over it. That’s what we do for these kids.”