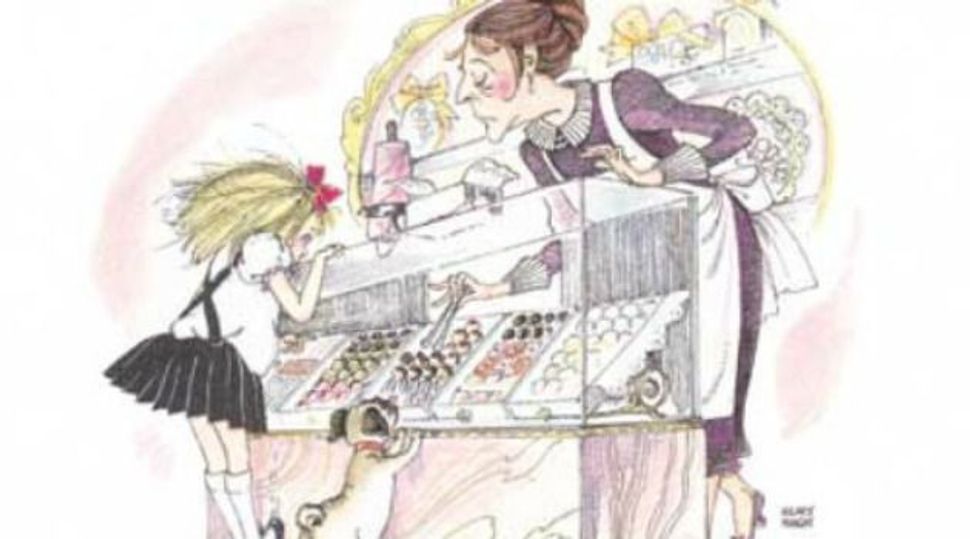 The writer, director and actress debuted a trailer for her new documentary short, “It’s Me, Hilary: The Man Who Drew Eloise,” a portrait of Hilary Knight, the illustrator behind the beloved children’s book series “Eloise.”

The film — which premiered at Sundance and will air this spring on HBO —was born from Dunham’s friendship with the 88-year-old artist and her lifelong love of the vivacious little girl at the “tippity top floor of the Plaza Hotel”.

Knight, who reached out to Dunham after learning she had a tattoo of Eloise inked to her lower back, began the famed series in 1955 with Jewish author Kay Thompson. The books struck a chord with Dunham, who told the New York Daily News that the magic came from its spirited, often times troublesome, protagonist. “As a little girl you don’t see that many representations of yourself beyond a good little child with pigtails.” Duhman said. “So, it was meaningful.”