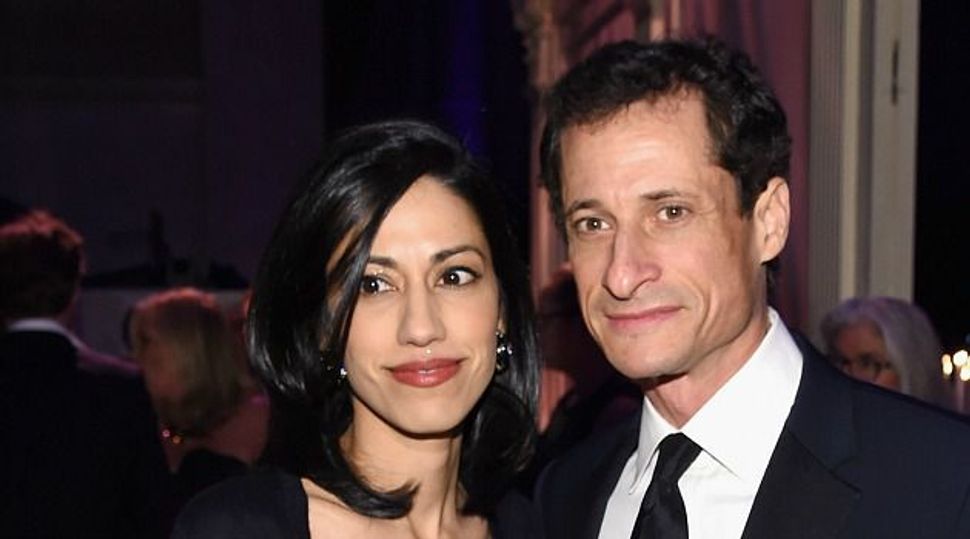 “I am truly sorry I have hurt the ones I love most with my poor judgment,” Democratic state Representative Justin Moed said in a statement to the Star.

“This is a private matter and I ask for it to be treated as such. I apologize to my constituents and to everyone I have let down.”

Reuters could not immediately verify the report. Moed could not be reached for comment on Tuesday night.

The apology published by the Star did not specifically reference allegations made in the article by gossip website TheDirty.com, which said Moed responded to an advertisement posted by Sydney Leathers.

In July 2013, Leathers appeared in an episode of the CBS television program “Inside Edition” detailing sexual text messages she received from former congressman and New York City mayoral candidate Anthony Weiner. The interview aired after The Dirty published several messages and images of Weiner, including pictures of his penis.

The New York Post newspaper reported last week that Leathers had been trading messages with a Democratic lawmaker from the Midwest, though the article did not identify him.

Moed was elected to the Indiana House of Representatives in 2012 in a district that serves the city of Indianapolis, and is engaged to be married, according to his profile on the chamber’s website.