Ari Shavit’s ‘My Promised Land’ Will Be HBO Doc 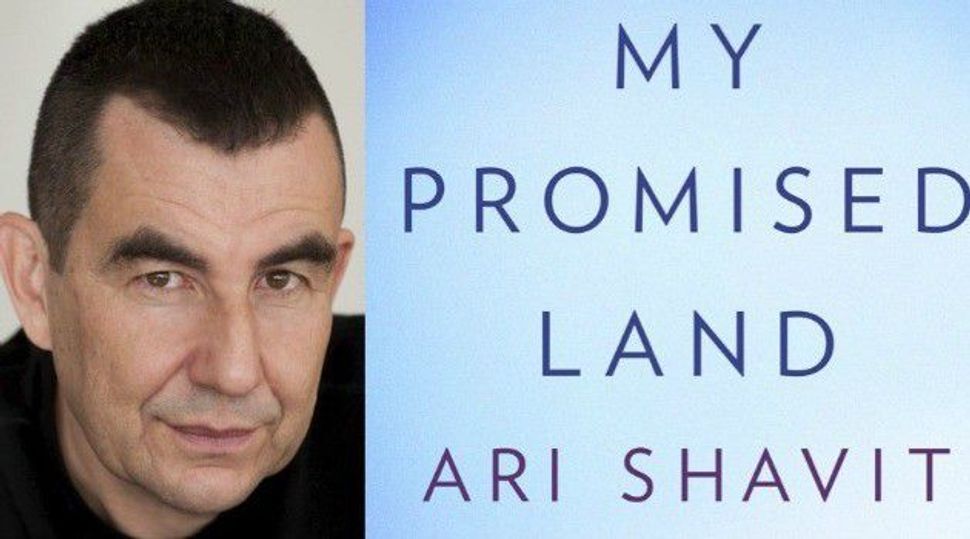 “My Promised Land,” a best-selling book about Israel [by journalist Ari Shavit][1], is being made into a documentary for HBO.

Shavit and HBO Chairman Richard Plepler announced the project on Monday at a conference in Jerusalem by the Israeli media company Keshet. The project does not yet have an air date.

“The great hope is that the HBO documentary ‘My Promised Land’ will be able to open people’s minds and hearts to realize once again that, with all its flaws and problems, Israel is a man-made miracle and an astonishing human endeavor,” said Shavit, who writes for the Haaretz newspaper.

“My Promised Land” delves into Israel’s turbulent history through Shavit’s family story. His great-grandfather was one of the earliest Zionists to visit the region that would become the state of Israel.

Plepler said that when he first approached Shavit, “I told him that I’ve waited my whole adult life to find this book.”

The HBO chief said the book “captured both the objective truth and the emotional truth, the psychological truth of how I love Israel and ponder its challenges, and wrestle with its obvious mistakes and foibles. And I thought, my goodness, what a privilege, to capture the essential truths of this book and to make a film that could reach millions of people not only in Israel and the U.S., but all over the world.”

[1]: “My Promised Land,” a best-selling book about Israel by journalist Ari Shavit, is being made into a documentary for HBO.

Ari Shavit’s ‘My Promised Land’ Will Be HBO Doc