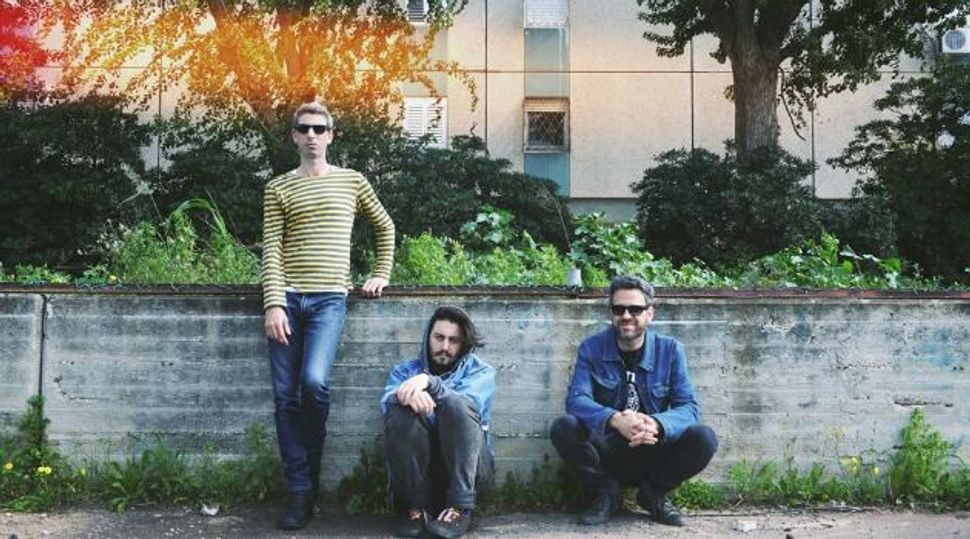 Israel has never been known for producing breakthrough musical acts, but if the first few months of 2015 are anything to go by, that may soon change. With Israeli groups traveling to Austin, Texas for South by Southwest and gaining recognition at a number of European festivals, the little country the size of New Jersey may end up with a pop music reputation after all.

Here are eight bands from Israel — encompassing genres from shoe-gaze rock to electronica to country-tinged pop — that are worth checking out right now.

Having just “killed it” — as the phrase du jour has it — at South by Southwest, Vaadat Charigim is now prepping for a short U.S. tour in support of its sophomore release. “Sinking As A Stone,” due out on May 19 via California-based Burger Records, showcases the Tel Aviv trio’ shoegaze propensities. The trio’s 2013 debut, “The World Is Well Lost,” elicited comparisons to groups like Slowdive and Ride, even with all songs sung in Hebrew.

Listen to their newest single, “Ein Li Makom,” off “Sinking As A Stone “here:

Listen to their newest single, “When We Had It Easy,” off the “Modern West” EP here:

Twenty-six-year-old singer/songwriter Gitla Yosub is on the cusp of independently releasing her debut album “Mothers.” With cleanly produced covers from diverse artists like Damien Jurado and Townes Van Zandt populating her YouTube page, Gitla’s originals follow in the folk footsteps of Joni Mitchell and contemporaries like Laura Marling. “Teeth and Bones,” the haunting ballad below, won first place in an Israeli songwriting completion last May. 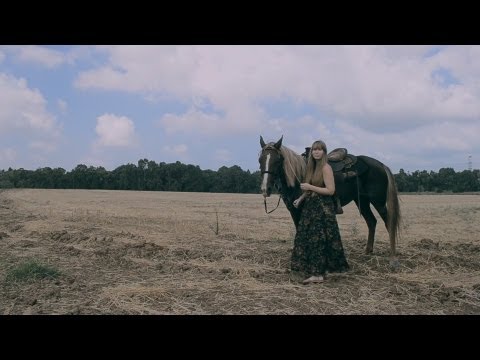 This self-described “future disco” quintet from Tel Aviv boasts EDM beats and screams fit for Ultra Music Festival alongside verse-chorus structures reminiscent of synth-rock bands like fun. Skyroads also played South by Southwest this year and previously earned praise in the United Kingdom for their performance at Liverpool’s Sound City Festival. They currently have double A-side single, music video, and EP in the works. 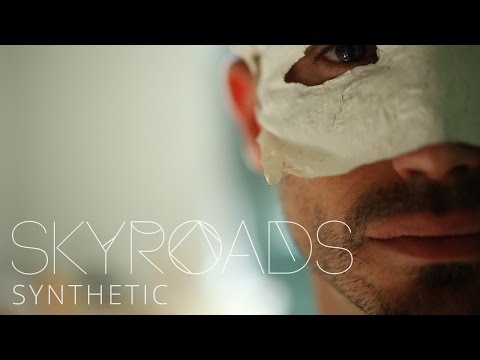 Founded by Gil Landau and Yael Shoshana Cohen, this indie-folk band recently signed with Tel Aviv-based label and company Anova Music (that also represents Vaadat Charigim). Cohen’s wispy vocals are reminiscent of Lana Del Rey’s, but the indie pop group’s clearly pronounced musicality makes them much more than just the backup instrumentalists. Lola Marsh’s songs have already taken them to the European festival circuit and they’re currently on tour in the Baltic with capstone performances at Tallin Music Week. The quintet’s debut album is due out later this year.

With instrumentation including guitars, double bass, clarinet, viola and two drummers (on one kit), along with funny pops and grogger-like noisemakers, The Angelcy can hardly be reduced to a folk band. The indie sextet released its debut album Exit Inside to great popularity in Israel in 2014, and the LP is expected to be available in Europe this year.

Listen to “The Call” here:

While this Israeli singer has been one of the bestselling musicians in his home country, his first U.S. release Gold Shadow only just came out in January. Avidan used to play in a folk rock band called Asaf Avidan & The Mojos, but has been recording and performing solo since 2012. With a vocal timbre and musical style reminiscent of Perfume Genius, Avidan has already found some fans and contemporaries Stateside. 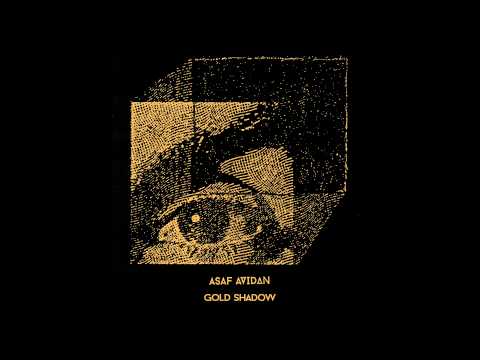 Although born and raised in Karkom, Israel (a small settlement in the north of the country), Maya Isacowitz recently moved to New York City to finish recording her second album. The indie folk singer almost has a country inflection in her singing voice and her independently produced 2012 debut Safe & Sound, which went Gold in Israel, highlights those and other folksy blues elements. Isacowitz’s new album should be available in the United States this summer. 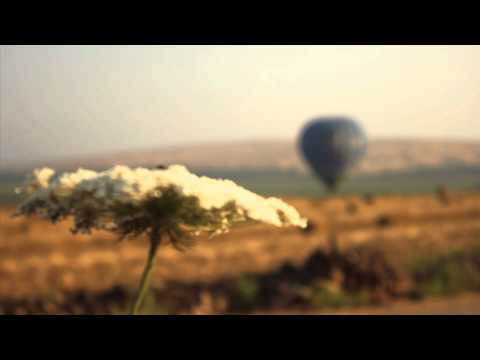