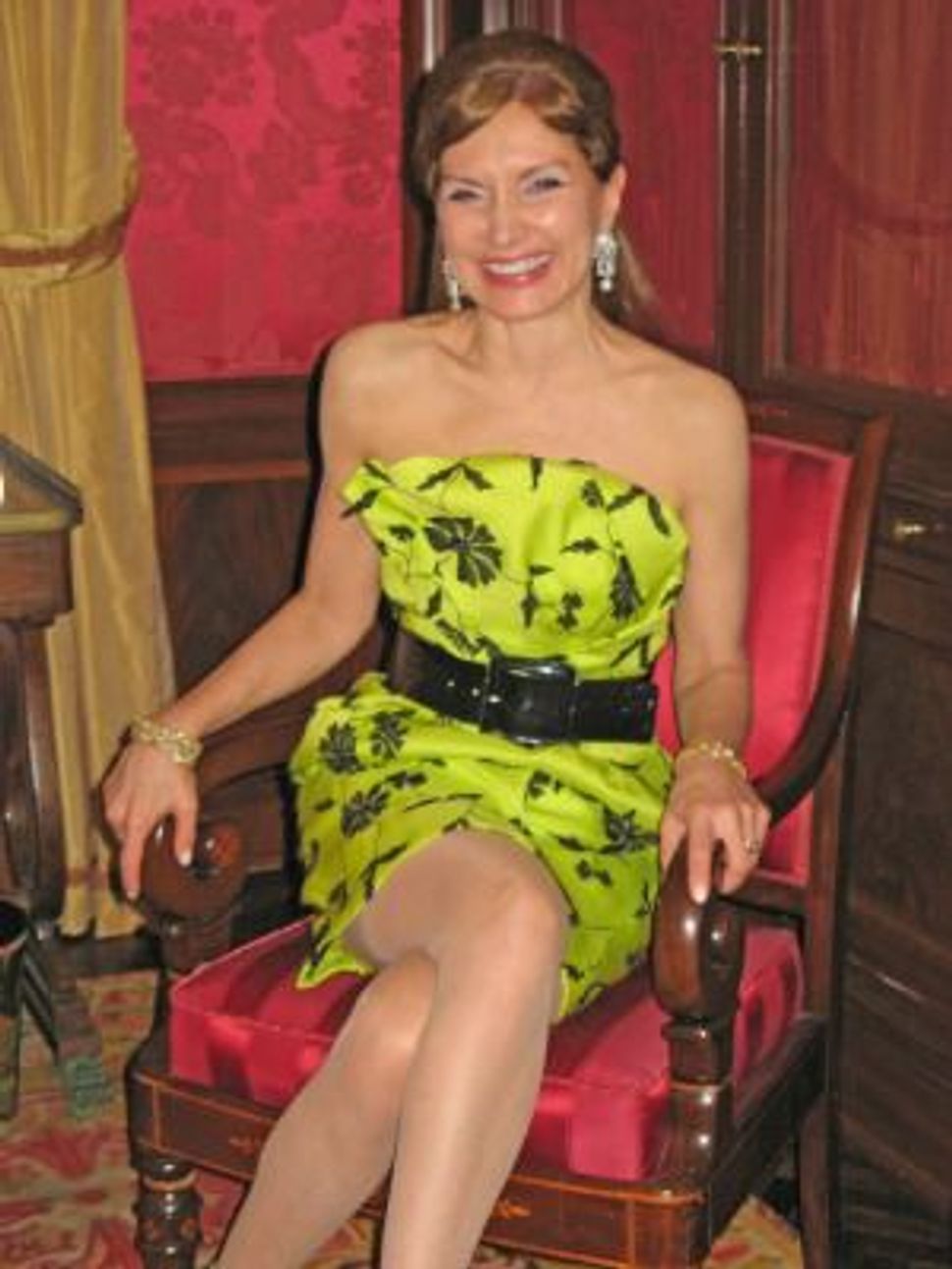 Were one to dub someone “Philanthropist -on-the -go”, it would have to be Jean Shafiroff who has been honored by and supports a wide range of charitable enterprises. The most recent was the “kick off” reception for the upcoming May 1 Surgeons of Hope Gala Dinner that she and husband Martin Shafiroff hosted at their elegant Park Avenue home. The 75 international and media celebrity guests–including Alliance Francaise [FIAF] president Marie-Monique Steckel, actress Cassandra Seidenfield and Geoffrey Bradfield celebrity interior designer- sipped Veuve Cliquot, as the Shafiroff’s two super friendly pit bulls —  Daisy and Bellawho — Mr. Shafiroff told me “had been rescued the night before they were to be put down” — relished the petting and buzz.

“Before I accepted to be honoree at the Surgeons of Hope Gala last year, I [did my research] because I didn’t want to be honored by a bogus group,” Jean Shafiroff said. “It was a great event that raised money for a most noble cause — Columbia Presbyterian doctors going to a third world nations, notably Nicaragua, where children don’t have access for congenital heart surgery.” She prompted Charles-Eduard Catherine SOH Executive Secretary to detail the organization’s program. “We build a heart center for surgery from scratch…when we leave, they will be autonomous. What matters is not what you bring, but what you leave behind. Every country needs to be able to provide children with [access to] heart surgery. We come here and see cases we’ve never seen in Europe or America — blue babies, valve defects. We provide training for local doctors.” 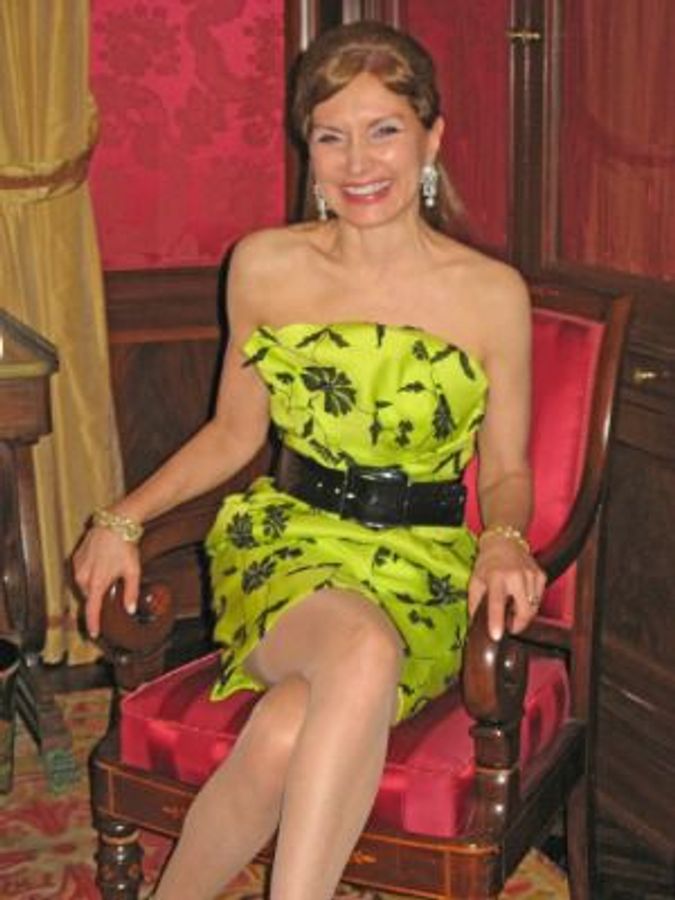 When SOH vice president and treasurer Michel Longchampt, commenting on the organization’s accomplishment, mused: “It’s a little like the priest, the nun, we…..: “Or the rabbi!” interrupted Jean Shafiroff–“Yes,,” he nodded. “We believe in God because for many years our resources were extremely limited.”

Responding to my query “why South America?” SOF executive Assistant Leila Hawken told me: “Our mission teams volunteered in countries where the model was already in place —  Senegal, Cambodia, Afghanistan (Kabul) and Mozambique–modeled by a French organization La Chaine de l’Espoir — a spin-off from Doctors Without Borders (Medecins sans Frontieres). We began sending teams from Denver Children’s Hospital and NY Presbyterian–among others. No one was providing this model in the poorest countries in Latin America. [We] settled on Nicaragua the second poorest country in our hemisphere. The government approved …not every government wants the help from U.S.There was a waiting list of 1000 children awaiting surgery — the numbers grew daily. They found in Managua a children’s hospital, La Mascota, where there was a poverty-stricken cardiac department, ill equipped but staffed by a team of two–a cardiac surgeon and his nurse-assistant.” On their agenda: they are about to send a mission to Costa Rica and Peru.

Could not help but hum the 1946 hit “Managua, Nicaragua” [is a wonderful town….] by still performing Irving Fields who will turn 100 in August [!) Honored by the Nicaraguan government for the song — which put the country on the “map” it is part of the soundtrack in the film ”The Third Man.”