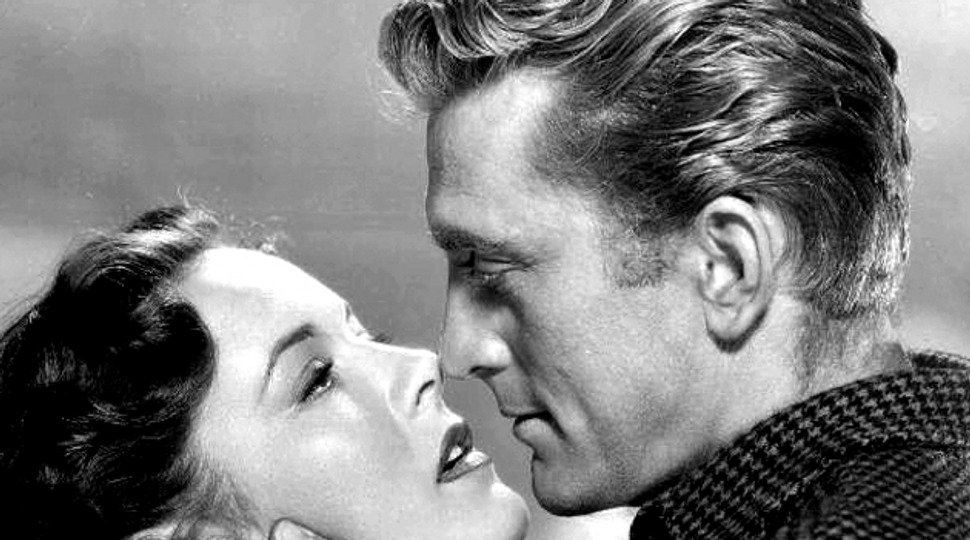 Alas, we discovered this was all an elaborate Playboy April’s fools joke!

Oh, the things you come across when looking for pictures to make Hugh Hefner’s birthday collage.

A couple of editors at Playboy were rummaging through the magazine’s archives looking for material to properly honor their esteemed founder, when they came across some polaroids from 1977 showing a massive construction project at the Playboy Mansion. Confused, they asked the property’s general manager about it. His answer: “That’s probably when they built the tunnels in the 7’0s.”

Given that it’s April 1, aka the day no one should trust news outlets, let’s just hope it’s not a prank.

Apparently, some Hollywood lotharios weren’t content with just walking in the front door like your average Joe. So, to oblige the likes of James Caan, Kirk Douglas — both MOTs — Jack Nicholson and Warren Beatty, Hugh Hefner decided to build a series of underground tunnels leading directly into the actors’ homes.

An adventurous field-trip to the mansion revealed blueprints for these tunnels, leading to the homes of “Mr. J. Nicholson,” “Mr. W. Beatty,” “Mr. K. Douglas” and “Mr. J. Caan.”

The tunnels — if they were ever even built — were reportedly shut down sometime in the late ’80s. None of the actors involved have agreed to comment (shocker).