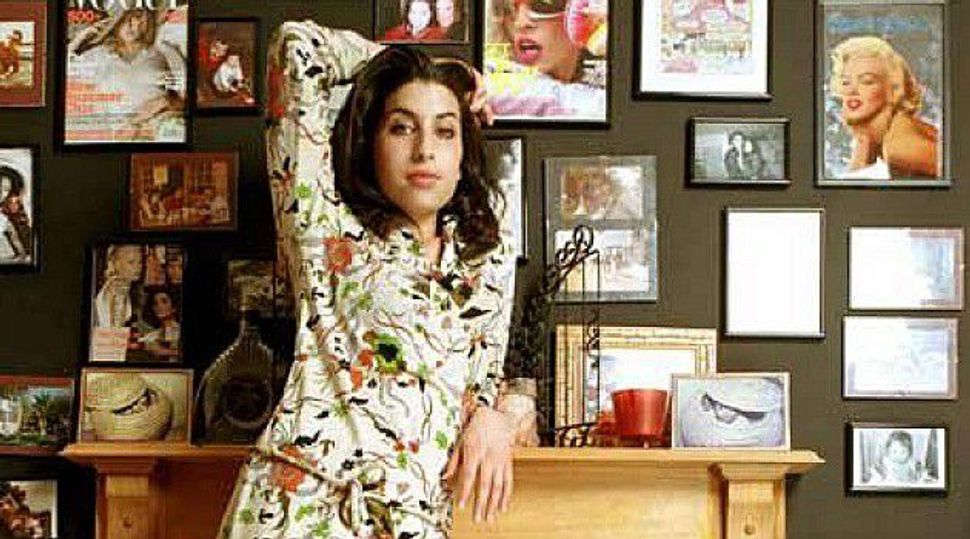 A new documentary on the life of late British singer Amy Winehouse shows the six-time Grammy-Award winner in her younger days discussing her misgivings about fame, a preview of the trailer showed on Thursday.

Winehouse died from alcohol poisoning nearly four years ago at her London home at the age of 27 after struggling with drinking and drug problems throughout much of her career.

“I don’t think I’m going to be at all famous, I don’t think I could handle it. I would probably go mad,” Winehouse says in the first glimpse of “AMY,” due for release on July 3 and using previously unseen footage and unheard tracks.

Directed by Asif Kapadia, who won a BAFTA for his documentary “Senna” on the late Formula One racing driver Ayrton Senna, AMY features footage of a young Winehouse singing and smiling to camera and talking about her career while a version of her hit “Back to Black” plays in the background.

Seen as one of the most talented musicians of her generation, Winehouse’s albums – with songs such as “Valerie,” “You Know I’m No Good” and “Rehab” – sold in their millions.

“I never thought … I would end up being a singer. I just thought I’m lucky that it is something I can always do if I want to,” she says in another clip.