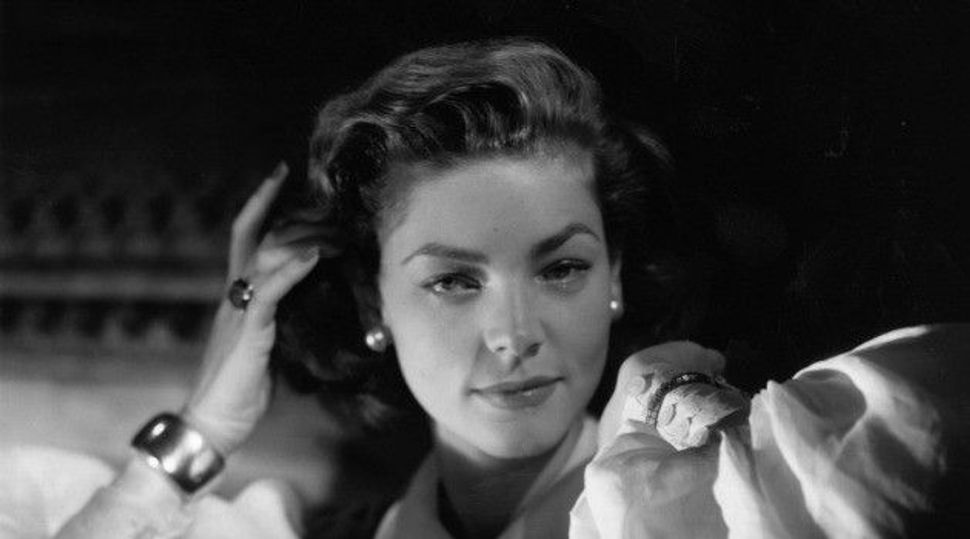 Art and memorabilia that belonged to the late Hollywood film star Lauren Bacall sold for $3.6 million during a two-day sale, according to Bonhams auction house.

Proceeds from the marathon auction which ended late Wednesday and two bronze sculptures by British artist Henry Moore that were sold earlier at an Impressionist and Modern Art sale brought the total for the collection to $5 million.

Bacall, the husky voiced actress who was married to and appeared with Humphrey Bogart in films such as “The Big Sleep” and “Key Largo,” died in August in New York at the age of 89.

More than 1,500 bidders from 34 countries took part in the auction which included jewelry and furniture from her New York apartment.

“Bacall’s legacy will live on in the homes of her countless admirers,” Jon King, director and vice president of Bonham’s who organized the sale.

A John James Audubon 1846 hand-colored engraving fetched $173,000, nearly three times its pre-sale estimate, and two paintings by Albert York, “Landscape with Tree” and “A Country Fence,” sold for $161,000, a record for the artist.

Other highlights included Humphrey Bogart’s Hartmann ‘Turn Table’ steamer trunk that fetched $47,500 and a granite and wrought iron games table that brought in $26,250.

Bacall appeared in more than 30 films and also starred on Broadway. She won Tonys for the musicals “Applause” in 1970 and for “Woman of the Year” in 1981. She was also awarded an honorary Oscar in 2009.