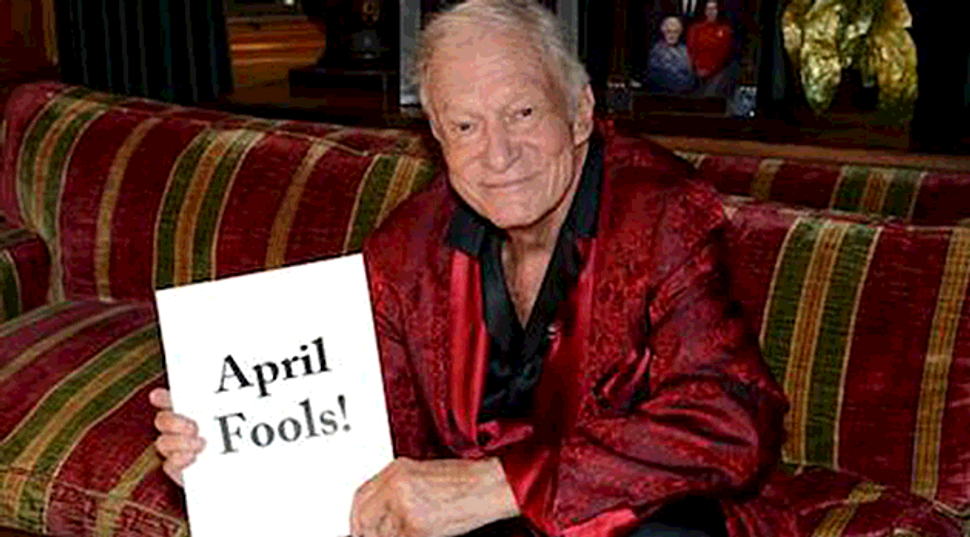 (JTA) — In the days before April Fool’s Day, Playboy.com circulated a story about a series of secret underground tunnels connecting the Playboy Mansion to the houses of Kirk Douglas, James Caan, Warren Beatty and Jack Nicholson.

It seemed too good to be true, and sadly, it was.

The Playboy staff went to great lengths to fool the Internet. They published old photos of underground walkways (that existed somewhere) and created fake, detailed blueprints.

They also published the story on March 30, which isn’t exactly April Fools Day.

Nevertheless, we send our apologies to the great Jewish (and non-Jewish) actors pranked in this stunt. But we’re sure that Spartacus and Sonny Corleone can take a joke.