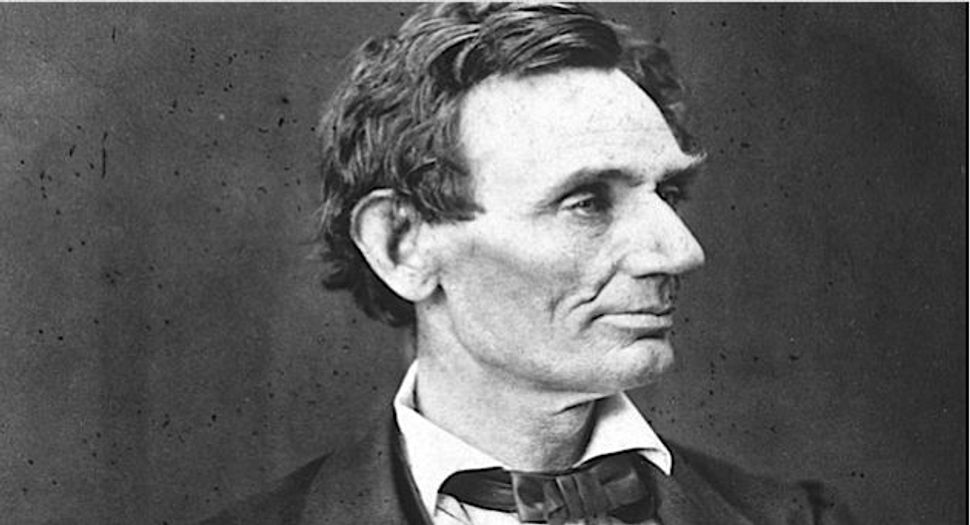 Honest: Abe Lincoln made Jews part of his life and work at a time when we were a barely visible minority in the young nation. The Forward turned to renowned Lincoln scholar Harold Holzer, chief historical adviser on the New York Historical Society’s exhibition Lincoln and the Jews, for five fast facts about Honest Abe and the Children of Abraham: