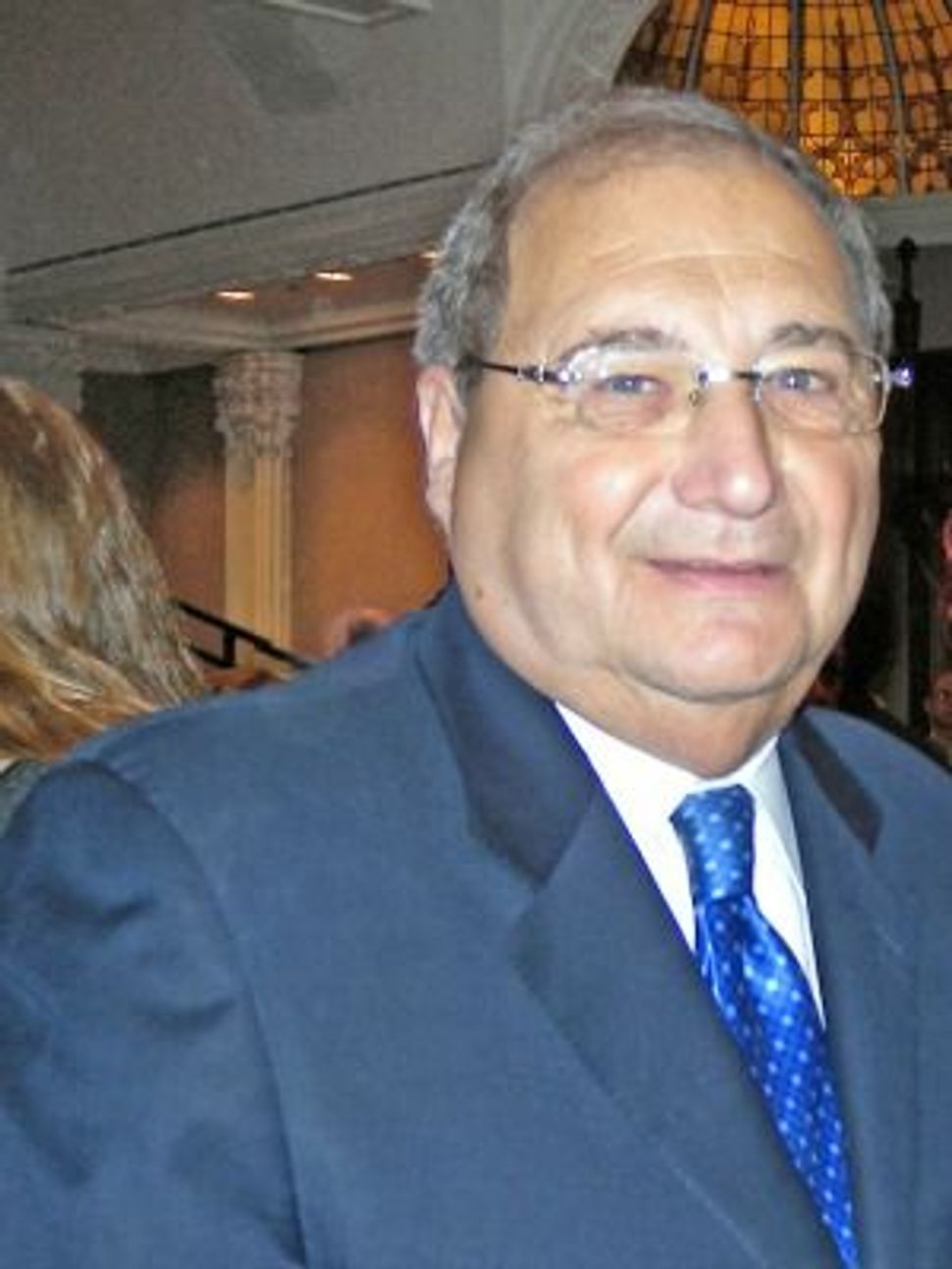 “We, the children of the Holocaust, are now the last survivors to commemorate a world that is no more,” ADL Hidden Child Foundation Vice President Rachelle Grossman told the 150 survivors — many who had been hidden children — at the April 15 Yom Hashoah commemoration held at ADL headquarters. “We rejoice and take great pride in the lives and families we’ve rebuilt. But 70 years later we still remember and mourn our murdered grandparents, parents, uncles, aunts, cousins and siblings.” Addressing soon-to-depart ADL National Director Abraham Foxman, Grossman said: “Abe, we’ve always considered you our number one Hidden Child.”

A visibly emotional Foxman declared: “Of all the audiences, you are the most difficult for me because you are the audience of peers…and you can’t BS with peers.” Reflecting on a 1991 [Survivors] conference at which he remembered being “ transformed from that third person and, for the first time, spoke in the first person, he said: “It took a long time to be comfortable and willing to speak…bear witness. And the message we have is very, very different from the messages of prior generations of survivors. It is a more potent witness than bearing witness to the brutality and hate that so many survivors had to bear.” Attacking both denial and trivialization, Foxman focused on “the other side” of survival. “Because of a miracle — who knows, destiny… the Raboinu Shel Oylom (God?) who brought us in contact with someone who had courage — was an example of decency, goodness and love that today is more important a lesson than that people can kill and be brutal.” 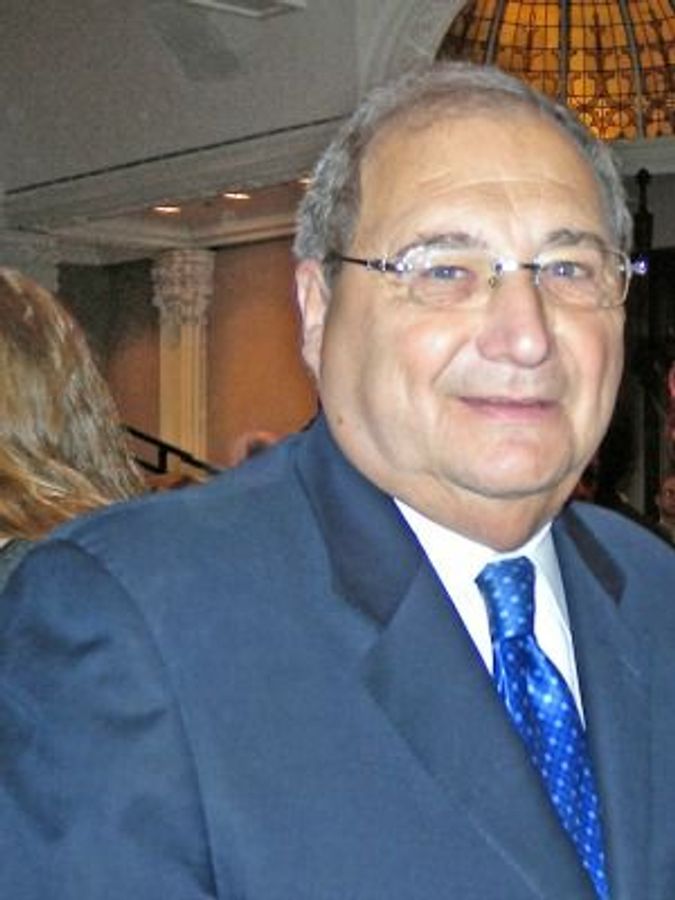 Reflecting on the current “Holocaust”-inspired events, Foxman cited the massacre of Christians being singled out for death because they are Christians “because they are Sunnis, Shia,….. What I believe is that it is our imperative to bear a different kind of witness too.” He singled out the “Mali illegal immigrant “who had the courage, the decency to save the Jewish shoppers at the Paris deli. ‘I’ll hide you in the freezer…I’ll turn off the light…I’ll protect you.’ That’s the kind of lesson we need to be witness to.”

Born in Poland in 1940, Foxman survived because his Polish Catholic nanny had him baptized, passed him off as her son. After the war his parents, who survived Hitler’s hell, reclaimed him. Foxman said: “We need our children and our grandchildren to know that there was not only hatred. That’s been part of the problem about teaching our children and grandchildren about the Shoah. It does not mean that if you talk about the goodness and kindness you make light of the horrors.”

The program opened with an invocation by Dr. Aliza Erber a rabbinic pastor and chaplain, podiatrist and actress who in 1943 at eight months was taken from her mother and for nearly two years was hidden in an underground bunker along with other babies and their caretakers. She is the only survivor of that bunker. Her son Cantor Rob Silverbush performed several works including **Ani Ma’aamin’.

“I am not saying goodbye. I am not disappearing” assured Foxman who will become ADL Director Emeritus and will continue serving on both the ADL National Commission and its National Executive Committee.