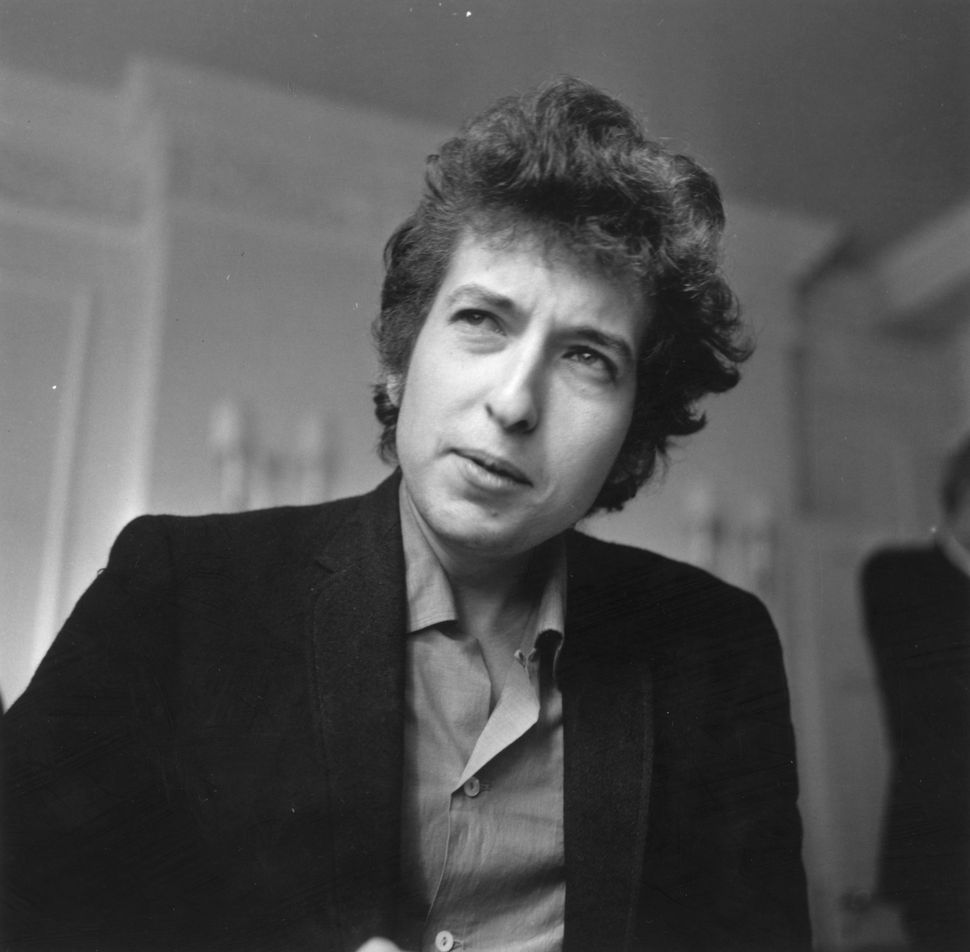 “I hope that you die / And your death’ll come soon.”

These lyrics, taken from Bob Dylan’s 1963 anti-war anthem “Masters of War,” when they were recited today at a Memorial Day ceremony in Israel. The event was held at Oranim College of Education, near the northern city of Haifa, which is partially subsidized by government funds.

After the reading, students took to social media to express their shock and outrage at the choice of text, citing what they saw as insensitive politicization of the somber moment. A Facebook page called “Boycotting Oranim College” has been created up, already attracting more than 1,000 likes in just a few hours.

The College’s Student Union defended the decision to recite the Dylan song, posting a statement to Facebook claiming that the “song expresses the feelings of large parts of Israeli and general society,” and is therefore “inherently legitimate.” However, separate statements posted on the school’s Facebook page from the Administration and Dean of Students acknowledged fault. “In retrospect it was a mistake,” the administration’s statement read, “stemming from an error in judgment, and we apologize for that.”

“It was a bad choice!” wrote Binny Talmi, Dean of Students at Oranim. “Yes, we’re for freedom of speech, but just as important is sensitivity to the setting and the audience.”

The song is perhaps the most blistering and blunt in Dylan’s anti-war catalogue. He performed it at the 1991 Grammys in the midst of the Gulf War, and a few years later at a concert in Hiroshima, Japan.

At today’s Memorial Day ceremony, it was recited in its Hebrew translation by the Israeli writer Yehonatan Gefen, which adapts the lyrics to an Israeli context. For example, the original Dylan line “And I’ll watch while you’re lowered / Down to your deathbed” is given a poignant Israeli spin: “And we will honor your memory during the minute of silence, with heads bowed,” recalling Israel’s national ritual of a minute of silent mourning for fallen soldiers.

The next line, returning to Dylan’s words, makes the point clear: “And we’ll stand over your grave ‘til we’re sure that you’re dead.”