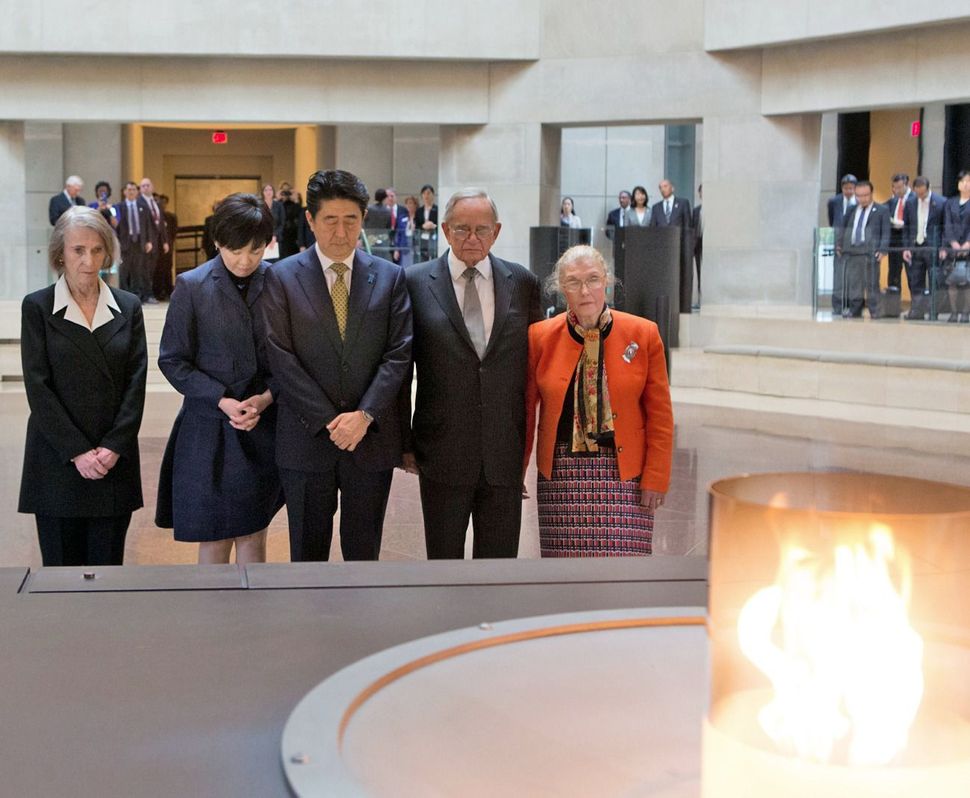 Melamed, a childhood friend, appears as a seven year old in my March 30, 1940 birthday party photograph — taken in then Vilnius, Lithuania during World War II. Of the 26 children around the table, to my knowledge, Leo and I plus two more are the only survivors — thanks to Sugihara visas. The photo is featured in the Museum’s “Flight and Rescue” (2000-2001) Exhibition book.

In 1940, Chiune Sugihara, Japan’s then consul general in Kaunas, Lithuania, issued 2,139 visas for 6,000 Jews (including my mother and me) in defiance of his government’s directive. Nevertheless, Japan accepted these refugees and offered us haven as Europe’s Jewish community was on the brink of the Nazis’ Final Solution. 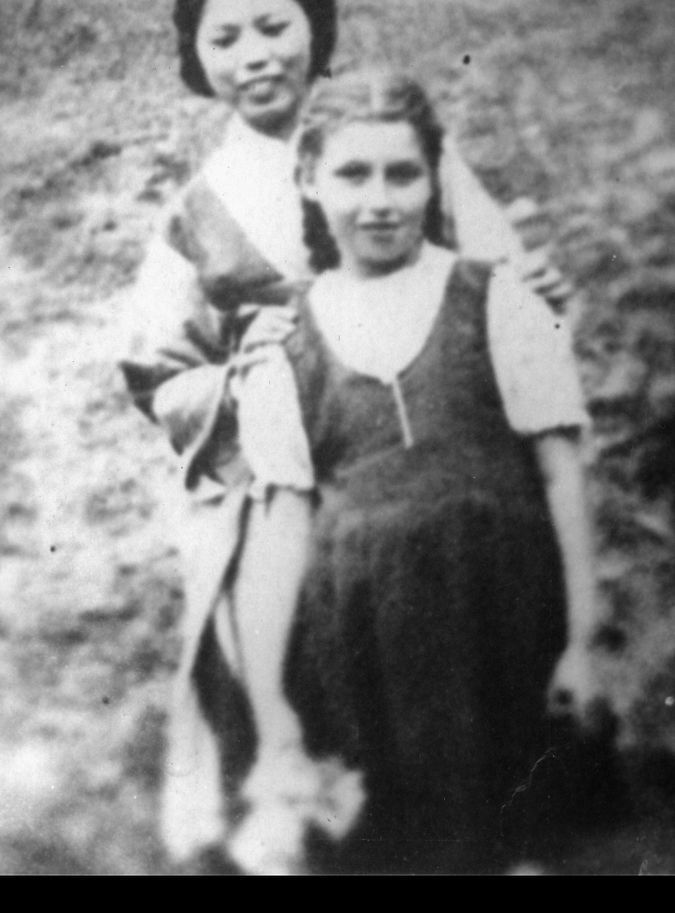 Masha Leon in Kobe, Japan in 1941. Image by Courtesy of Masha Leon

Walking alongside Mr. Abe, his beautiful wife Akie Abe and entourage through the museum’s wrenching exhibits — displays of personal effects of victims who perished in ovens, through an actual railroad car that took victims to their death and the Yaffa Eliach’s awesome Tower of hundreds of Photographs, I wondered what the prime minister thought as Mr. Berger, with the help of the instantaneous English-Japanese translator at the minister’s side, explained the essence and purpose of the museum’s content. The tour ended with a moving ceremony at the museum’s Eternal Flame.

During my [translated] brief conversation with Mr. Abe, I noted that, despite Japan’s wartime history, Sugihara has given historic honor to Japan. That it is now estimated that there are some 120,000 multi generational descendants of those Sugihara visa recipients and that Jews do not build monuments — we remember good deeds done to us forever. That Sugihara’s “mitzvah” which was “good for the Jews — is also good for Japan’s history.”

In his comments P.M. Abe said: “As a Japanese citizen, I feel extremely proud of Mr. Sugihara’s achievement. I like to share with you my strong determination to make a more pro-active contribution for global peace and stability, by not allowing the tragedies and the courage out of good will to fade away but rather keeping them in our memory.”

As teenagers in 1946 in Chicago, Leo and I both worked after school at the Forward’s then offices on So. Kedzie Street, taking ads in Yiddish. Over the decades we maintained contact — even running into one another in 1994 in Tokyo when Melamed, chairman of the CME, was en route to Beijing to receive an award while I was en route for a special ceremony with Yukiko Sugihara to pay honor to her husband at the memorial built in his memory at Yaotsu, Gifu Prefecture.

Recently asked by a Japanese film crew “what would have happened if you had not received a Sugihara visa?” my reply was:” My mother and I would have been one of the six million — whether — as happened to my extended family — dead of starvation in the Warsaw ghetto, executed by the German death squads (as were over 100 members of my family in what is now Belarus], killed as partisans in the Belarus forests or as corpses in the Ponary death pits outside of Vilno.” 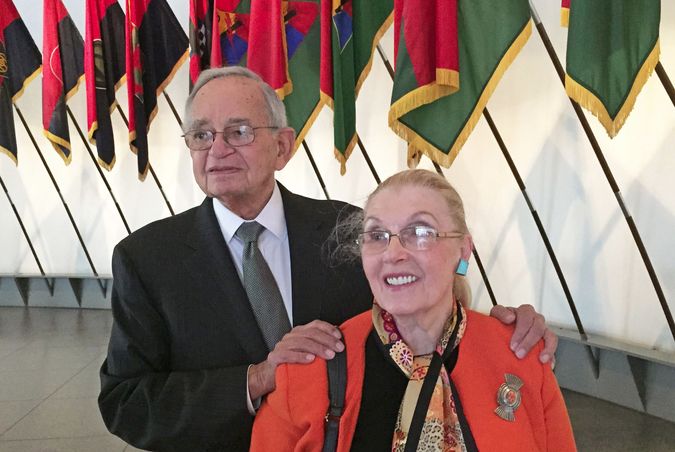 Always asked by Japanese reporters my reaction to arriving in 1941 at the port of Tsuruga (now dubbed “The Port of Humanity” whose museum sells Sugihara Rugalach!) — the final destination of the Sugihara visa recipients’ Vladivostok -Sea of Japan stormy crossing — I echo what others have said or written: “It was like arriving in Paradise.”