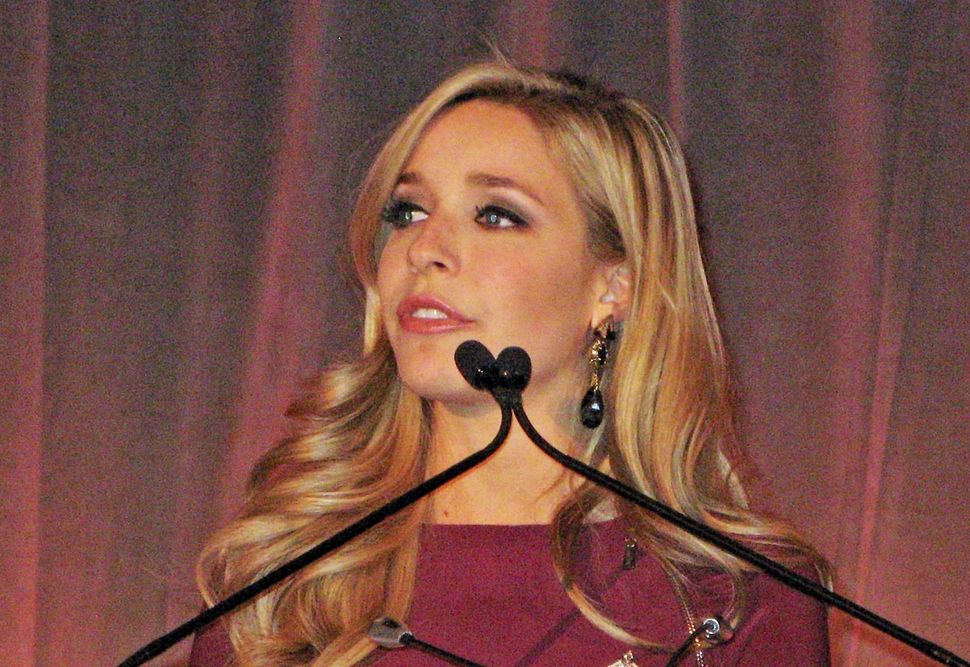 Safe Horizon’s Voice of Empowerment Award was presented to stunning, articulate victim Kira Kazantsev Miss America 2015. Describing her own escape from a traumatic violent relationship and now a Safe Horizon Domestic Violence spokesperson, Kazantzev said: “Love shouldn’t hurt. You cannot understand what abuse does to a person. People said ‘why doesn’t she just leave…he’s sweet…everyone loves him so much’ as he is sending you awful threatening messages.” 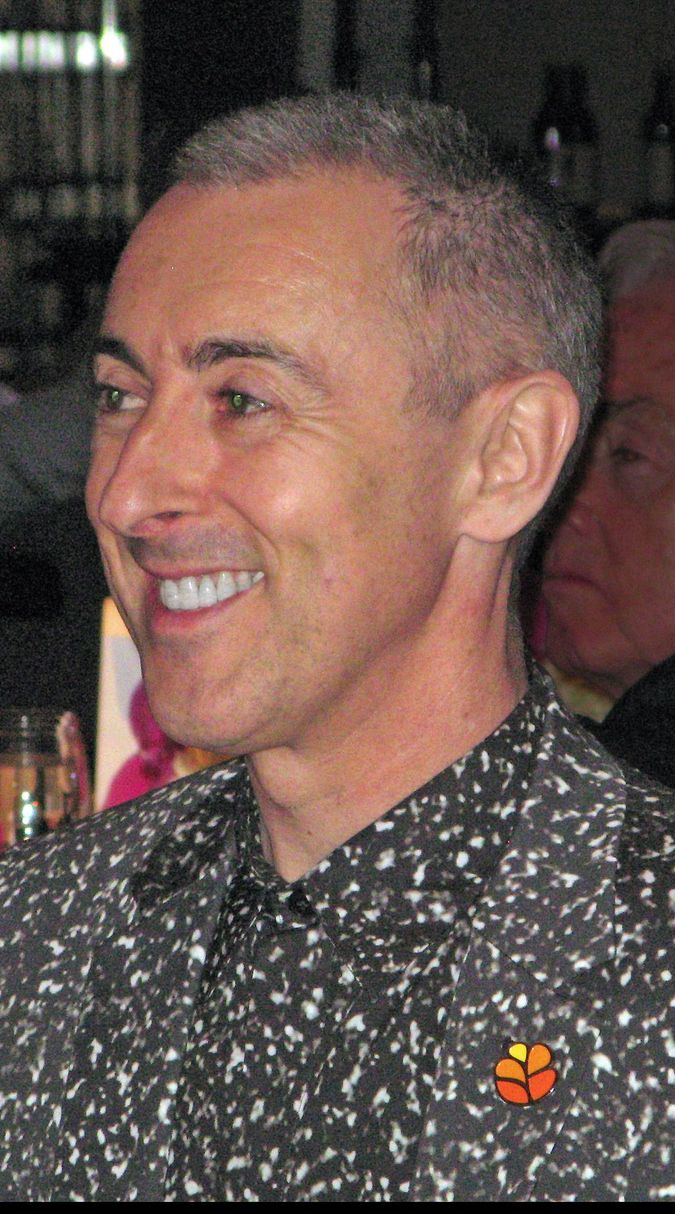 “As Miss America I get to talk about this on a national level, be part of the national conversation. For far too long I thought I was ugly, stupid, fat…. [decided] to do something and as Miss America put myself out there. At my first appearance at a women’s shelter in Brooklyn, a woman, Linda, came up to me and took my hand and told me ‘my husband tried to kill me twenty years ago—in front of my children. You’ve given me help.’ I could not believe that a 19-year old kid had given this woman hope.”

“It is a powerful story when the message comes from women and men you don’t know…. but when it comes from a celebrity it reaches more hearts and minds” said former Manhattan Assistant District Attorney and author Linda Fairstein now a Safe Horizon board member. Citing disquieting statistics: “One in four girls and one in six boys is sexually assaulted before age 18. Four children die every single day in this country as a result of child abuse—70% under age 3. In 2014, Safe Horizon assisted more than 7,000 children victims and their families; 90% of the children seen were under age 13; 45% under age six,” Fairstein said: “For those of us criminal justice professionals and victim advocates, we came to these causes decades ago when the crimes of sexual violence and child abuse were shrouded in darkness. It is always stunning to me when a survivor puts his or her name to these issues. This kind of courage lets us reach the public to change attitudes, to change laws and put resources in place—be it safe houses for domestic victims or homes for youths at risk.”