We Put Jewish Celebrities Through #HowOldRobot 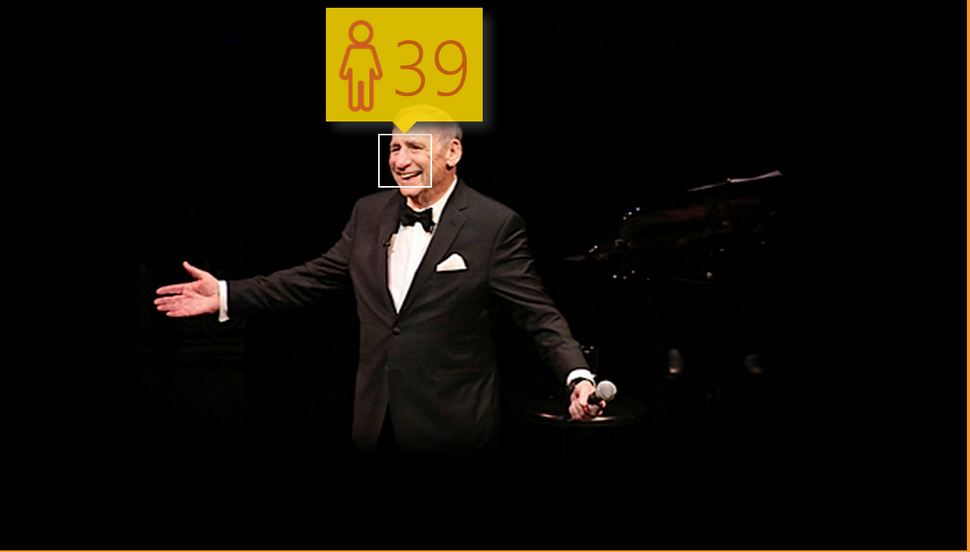 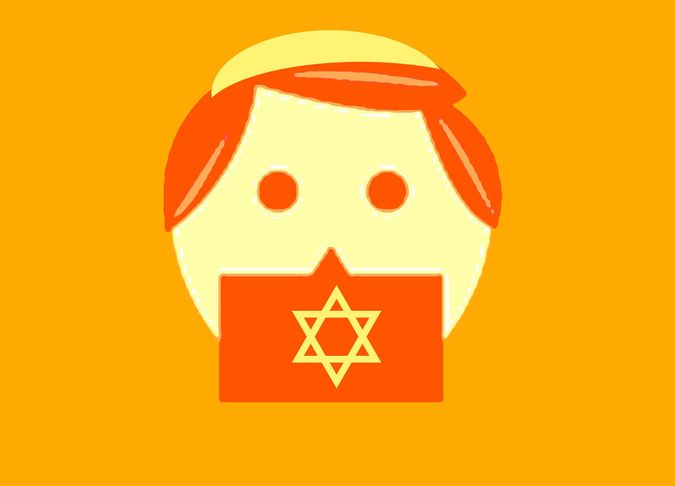 Ok, we’ll admit it, we just couldn’t resist! Yes, the #HowOldRobot is in its beta stage, but we wanted to know what it would make our of our favorite famous Jews. Here are the results and well… #HowOldRobot still has some kinks to work out. 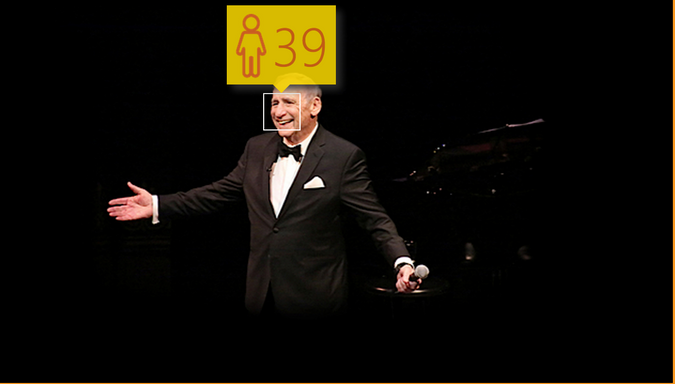 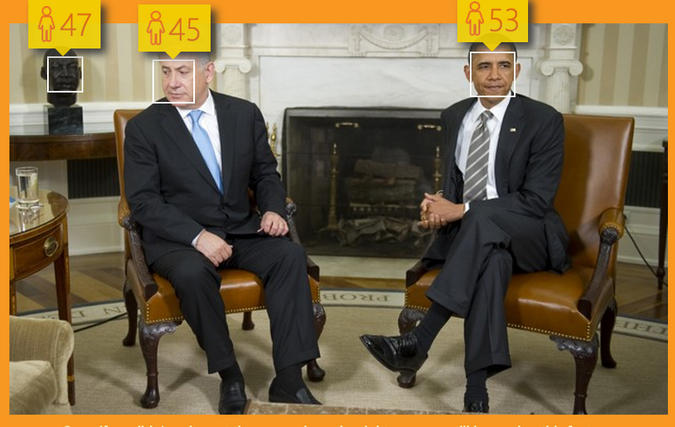 Benjamin Netanyahu may look dejected in this pic, but at least #HowOldRobot thinks he’s younger than Obama! 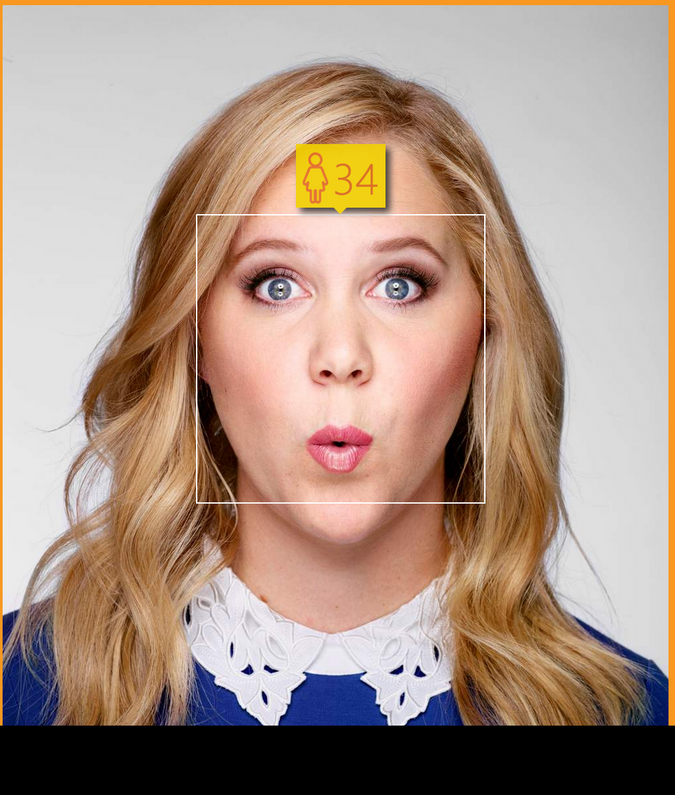 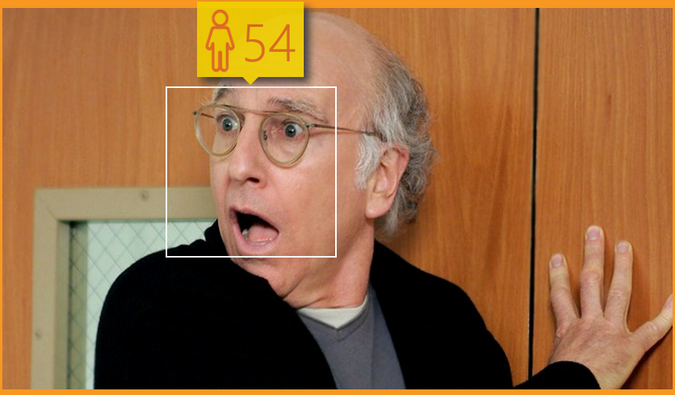 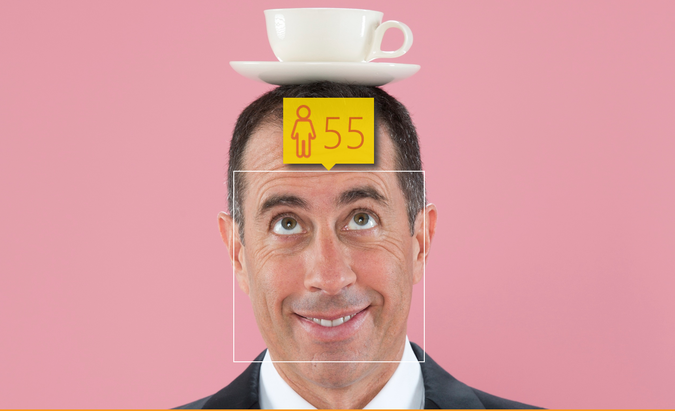 But #HowOldRobot’s most grievous offense is: 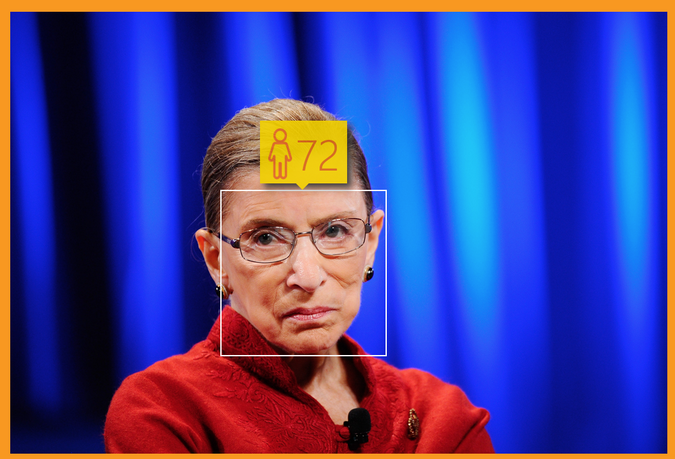 No matter how many years you may have shaved off her, how dare you think Notorious RBG is one of the weaker sex! We reject your analysis!

How old does #HowOldRobot think you are?

We Put Jewish Celebrities Through #HowOldRobot