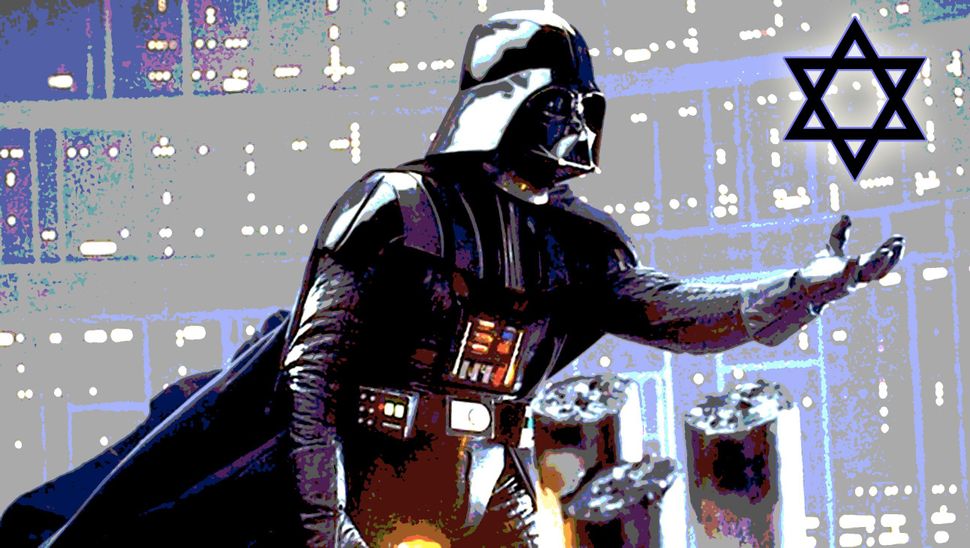 It’s May the 4th, or, more precisely, May the 4th Be With You! While some of you intend to celebrate this most important of holidays with some “Star Wars” marathon-ing (the original trilogy, yes?)or with a critical analysis of the trailers for the upcoming and much anticipated new movie, here are 9 (5 + 4, get it?!) Jewish things you may not know about “Star Wars”:

1) There are some random Hebrew letters on Darth Vader’s armor. Do we know what they are? Yes, I guess. Do they say anything? As a native Hebrew speaker, I have to say no. Especially since they’re, well, upside down. But call me a skeptic, here’s an in-depth analysis from a true Star Wars believer. 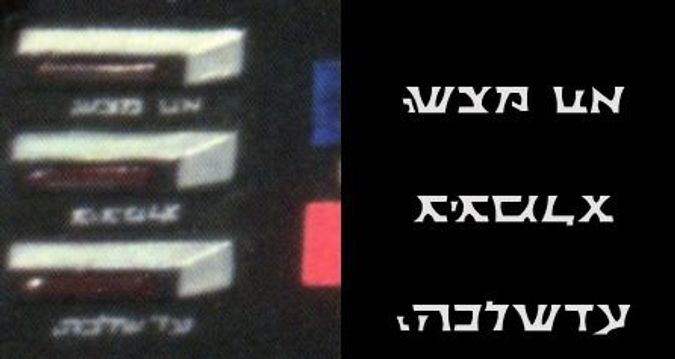 2) Harrison Ford is half Jewish. Ford’s maternal grandparents, Harry Nidelman and Anna Lifschutz, were Jewish immigrants from Minsk, Belarus. In a television interview shown in August 2000, when asked about what influence his Irish Catholic and Russian Jewish ancestry may have had on his life as a person and as an artist, Ford humorously stated “As a man I’ve always felt Irish, as an actor I’ve always felt Jewish.” Amen to that.

3) J.J Abrams is 100% Jewish. I mean come on, Jeffrey Jacob Abrams? How could he not be? In 2009, he told the that he is “very proud of his heritage”, and that while his family is interfaith (Abrams’ wife is Irish Catholic), he takes his children to Holiday services. Got any questions for our #Seesaw column, J.J?

4) Princess Leia is one of us. Carrie Fisher was raised Protestant, but her father was Jewish and she does go to Orthodox services, even if she self-identifies as “agnostic.” Despite all that, she is still the Jewish princess of our dreams. 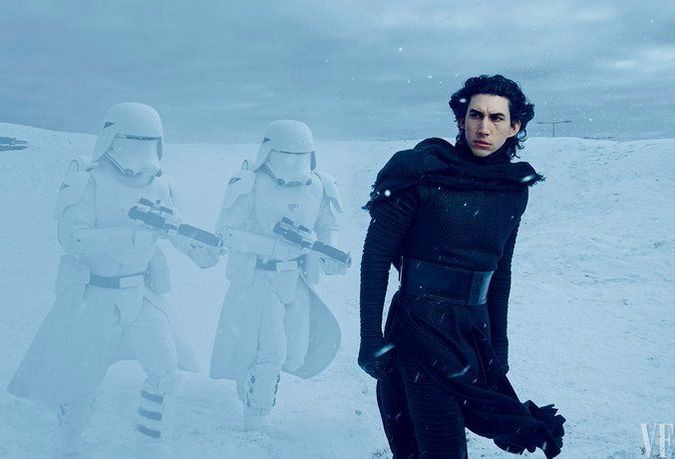 5) The first exclusive pics from the Star Wars set? Courtesy of your favorite Jewish photographer Annie Leibowitz for Vanity Fair, with first looks of Adam Driver, Lupita Nyongo and Gwendolyn Christie’s characters. Take a look at them here , they are absolutely gorgeous.

6) Is Watto, the unfortunate creation from “Star Wars, Episode I,” an anti-Semitic caricature? This is actually a real theory circulating on the interwebs. I can’t speak as to it’s validity, but what do you think, are Jews really behind inter-galactic slave trade? 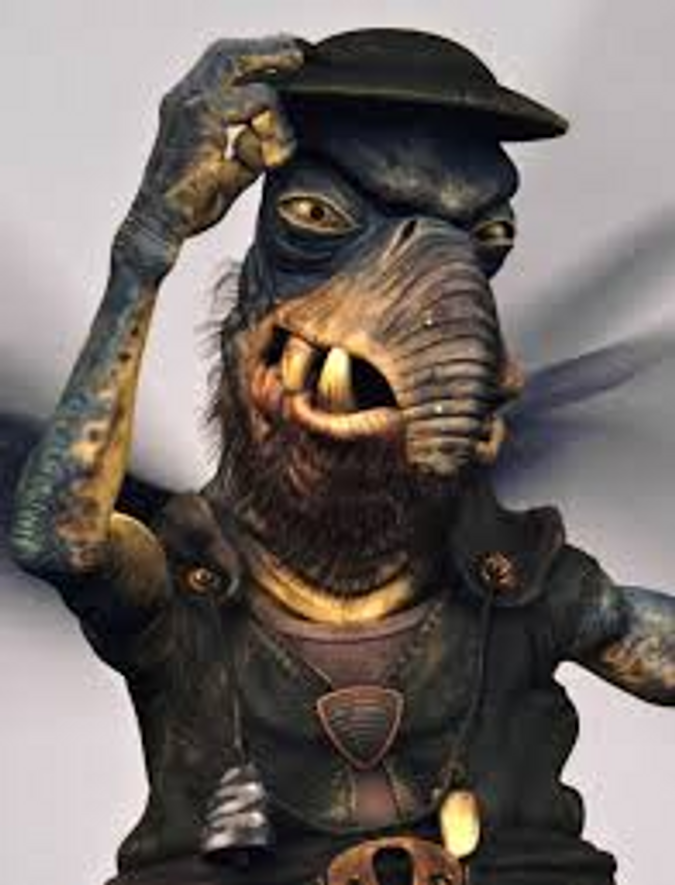 7) “Spaceballs,” the greatest (Jewish) Star Wars parody of all times, directed by Mel Brooks, is a classic ’80s spoof of American Jewish assimilated and “J.A.P.” culture. 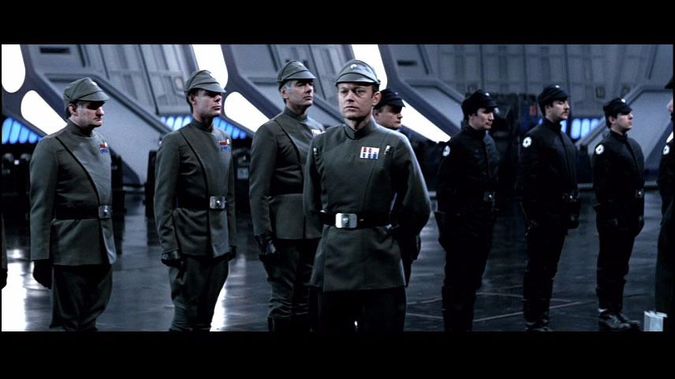 9) The uniforms of high ranking Empire officers kind of look like Nazi uniforms. So are the Stormtroopers like Nazi WWII Sturmabteilung? Then logically, the Rebel Alliance is like the partisans. If that’s true, isn’t Luke Skywalker really a Jew? Just saying.