‘The Fat Jew’ Wants You To Drink Rosé 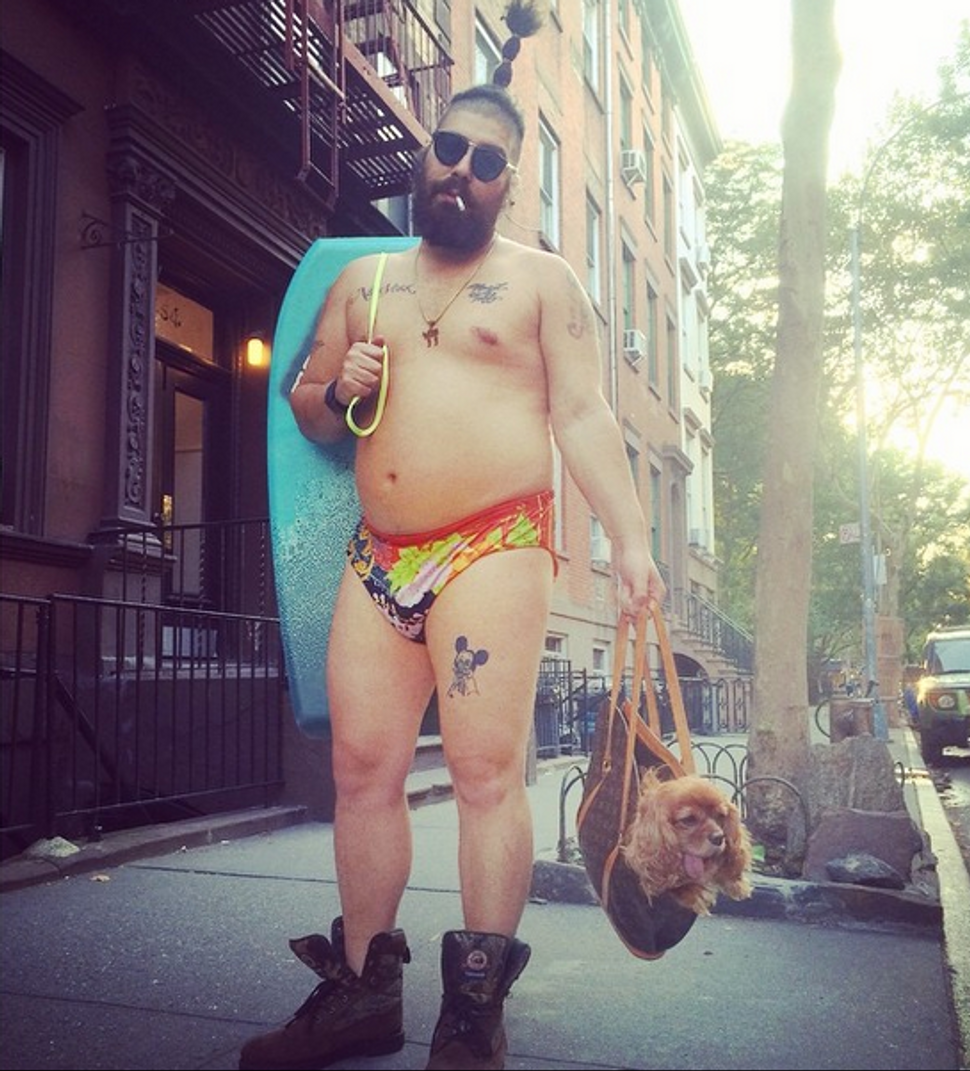 ‘The Fat Jew’ — whose in-your-face wit and gut reach millions daily — has decided to break into the wine business, he told Page Six. The new venture? A rosé called “White Girl,” conceived as a response to last summer’s devastating shortage of the pink stuff in the Hamptons.

“Our whole platform is ‘never again,’” explained The Fat Jew (formerly, Josh Ostrovsky, 30, of Manhattan’s Upper West Side). “We were running dangerously low.”

The move into vino is just the latest expansion of the portly Semite’s corporate empire. On the strength of his millions of Instagram followers, he has sold TV scripts to Amazon and Comedy Central, has a book in the works, and makes paid appearances at everything from wet T-shirt contests for pregnant women to Portuguese bar mitzvahs. 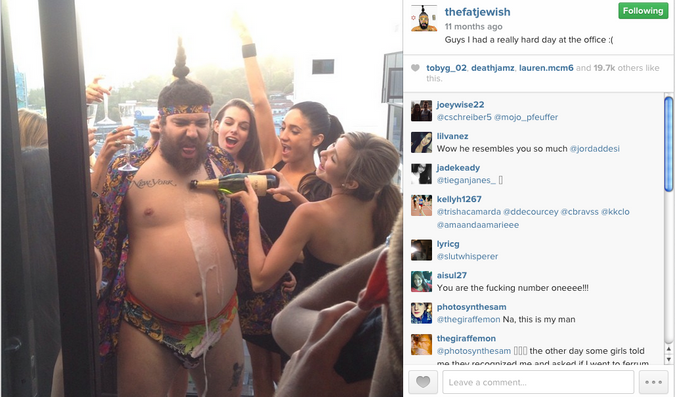 With his new rosé, The Fat Jew is now following in the footsteps of revered medieval French rabbi Rashi, who is thought to have made wine while composing his still-unmatched commentaries to the Talmud and Bible.

Though his brand appears to be aimed at white girls of all faiths, we suspect that he is really casting his net for a special Jewess to settle down with.

“I’ve got Rachels and Laurens for miles,” he once boasted to Jewcy. And yet, perhaps he’s still hunting for his bashert?

If so, he would be wise to recall the words of maidens in the Song of Songs: “Let him kiss me with the kisses of his mouth — for thy love is better than wine.”

‘The Fat Jew’ Wants You To Drink Rosé