The Original Rachel Dolezal Was a Jew Named Mezz Mezzrow 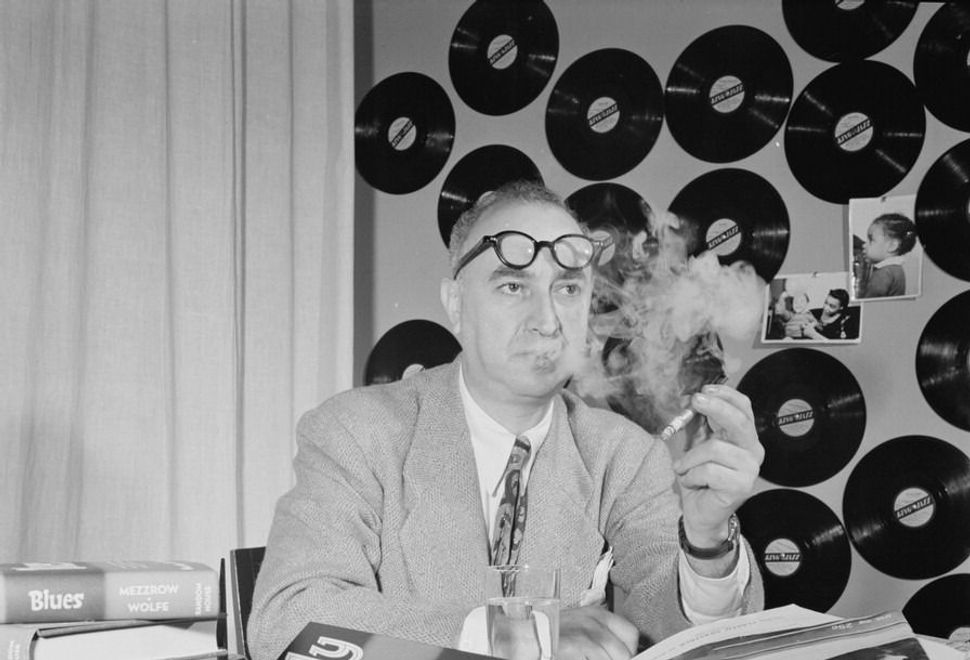 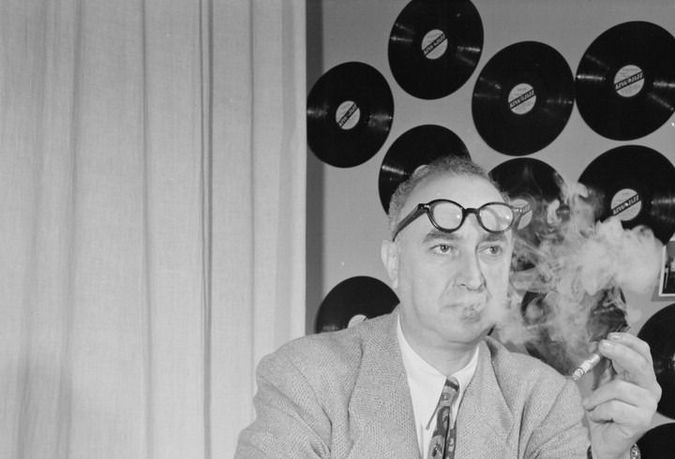 As we all know, Rachel Dolezal was by no means the first white American to take on aspects of African-Americanness in her persona — calling Elvis, is anybody home? — although she will go down in history as one of the all-time champions of the syndrome based on the sheer chutzpahdik of her transformation. But blackness has always been an integral part of American identity, and has only grown more so with the passage of time (think of white-rap pop star Eminem and black President of the United States Barack Obama for two recent mirror-image examples), so that for any American, it’s nearly impossible not to take on some degree of Afritude without even trying.

But for all her efforts at “crossing the line,” including attending Howard University, changing her name, and becoming an official of the NAACP, Dolezal might not merit the crown from the all-time champion of race-crossing. That honor still and forever may belong to jazz musician Mezz Mezzrow, born Milton Mesirow to Russian-Jewish immigrants in Chicago in 1899. We have yet to hear the full story from Dolezal herself, and to understand just what her motivations were in creating a new African-American identity for herself to such an extreme that her parents felt impelled to out her as a liar. But Mezzrow’s story may at least provide help in understanding or at least contextualizing the Dolezal phenomenon.

Decades before Norman Mailer wrote of “the white Negro,” Milton Mesirow fell in love with the music of Louis Armstrong and Sidney Bechet, learned to play clarinet and saxophone well enough to become their peers if not their equals, and determined that the only way he could really be a jazz musician and interest the white world in jazz was to “become black.” So he married a black woman, moved to Harlem, adopted a “jazz jive” lingo, and declared himself a “voluntary Negro.” In a sense, he was the first “wigger,” a commonly used if perhaps offensive contemporary label applied to white teens who adopt many of the trappings of urban black style and lingo — the Nation of Eminem, in short.

According to author Gayle Wald, the author of “Crossing the Line: Racial Passing in Twentieth- Century U.S. Literature and Culture,” what separated the colorful Mezz Mezzrow from a host of other white musicians playing black music was that “in his belief that through his immersion in African American musical culture and his participation in the life of the black community in Harlem, he had definitively ‘crossed the line’ that divided white and black identities.”

Wald quotes Bernard Wolfe, the collaborator/ghostwriter of Mezzrow’s autobiography, “Really the Blues,” to the effect that Mezzrow actually believed that he had undergone a biological racial “metamorphosis.” When he was jailed for dealing drugs — Louis Armstrong having been one of his biggest customers — he insisted that the prison warden house him in the section reserved for black inmates, telling him he feared that racist whites might attack him.

The audacity of Mezzrow’s transformation was tempered, however, by a wink of the eye. Mesirow’s motivations in becoming Mezzrow seem to have been utterly sincere, and deceit was never part of the equation. The ultimate measure was the manner in which his black peers accepted him as one of them. It remains to be seen how much of Dolezal’s story can be illuminated by Mesirow’s, and what conclusions will be drawn from that spotlight.

Seth Rogovoy is a frequent contributor to the Forward’s culture pages.

The Original Rachel Dolezal Was a Jew Named Mezz Mezzrow