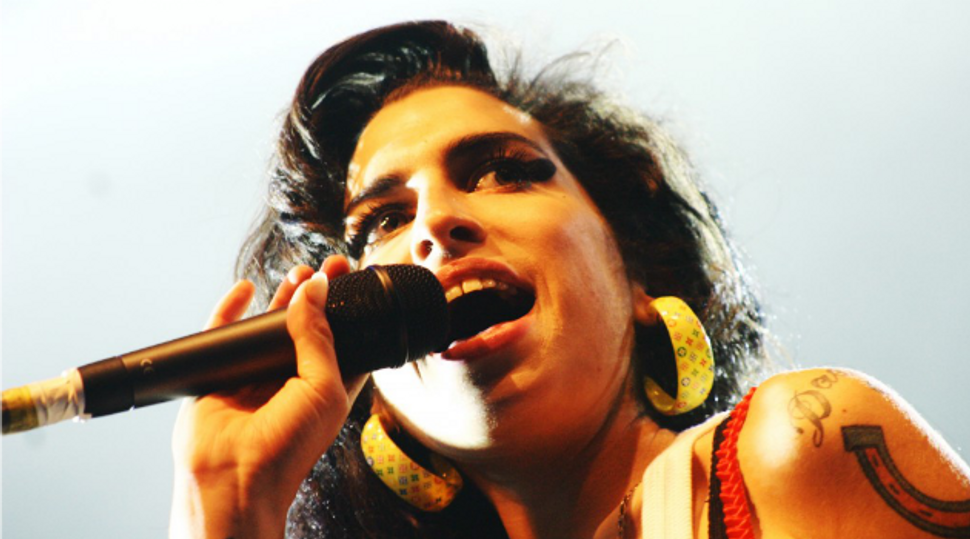 A much-anticipated documentary about the late British singer Amy Winehouse hits cinemas next week amid a dispute between its makers and her father, who has called the film misleading.

Mitch Winehouse has disassociated himself from “AMY,” which follows the Grammy Award winner from her childhood to her death.

The biopic uses home videos, photos, reports and performances to show Winehouse’s path to a career as an acclaimed singer. She died from alcohol poisoning aged 27 in July 2011.

The film, narrated by the singer herself as well as by friends, family and colleagues, premiered in Europe at the Cannes Film Festival in May and had its U.S. premiere on Thursday.

“All of these people are part of her life, in one way or another they were all very close to her … but at times unfortunately they were pulling her in different directions,” director Asif Kapadia said in a promotional interview in Cannes.

“When she wasn’t particularly well, I think it made it more difficult and complicated for her to manage.”

Mitch Winehouse has said he was not happy with the way the filmmakers had portrayed him and that they had missed details such as an interview the singer’s boyfriend, Reg Traviss.

“You can’t keep everyone happy but what I will say is the vast majority of people who knew her well and who have seen the movie really like it,” producer James Gay-Rees added.

“Quite frankly the movie isn’t about Reg, it isn’t about Mitch, it’s about Amy and I deny anybody to tell me she doesn’t come out of the movie brilliantly because she does … it’s a much more organic whole representation of who she was.”

Winehouse, known for hits like “Rehab” and “Back to Black,” was seen as one of the most talented musicians of her generation. She struggled with drinking and drug problems throughout much of her career.

“She was able to sing jazz, R&B and had a killer voice but also had a modern perspective,” her ex-manager Nick Shymansky said at the premiere. “AMY” hits UK and U.S. cinemas on July 3.