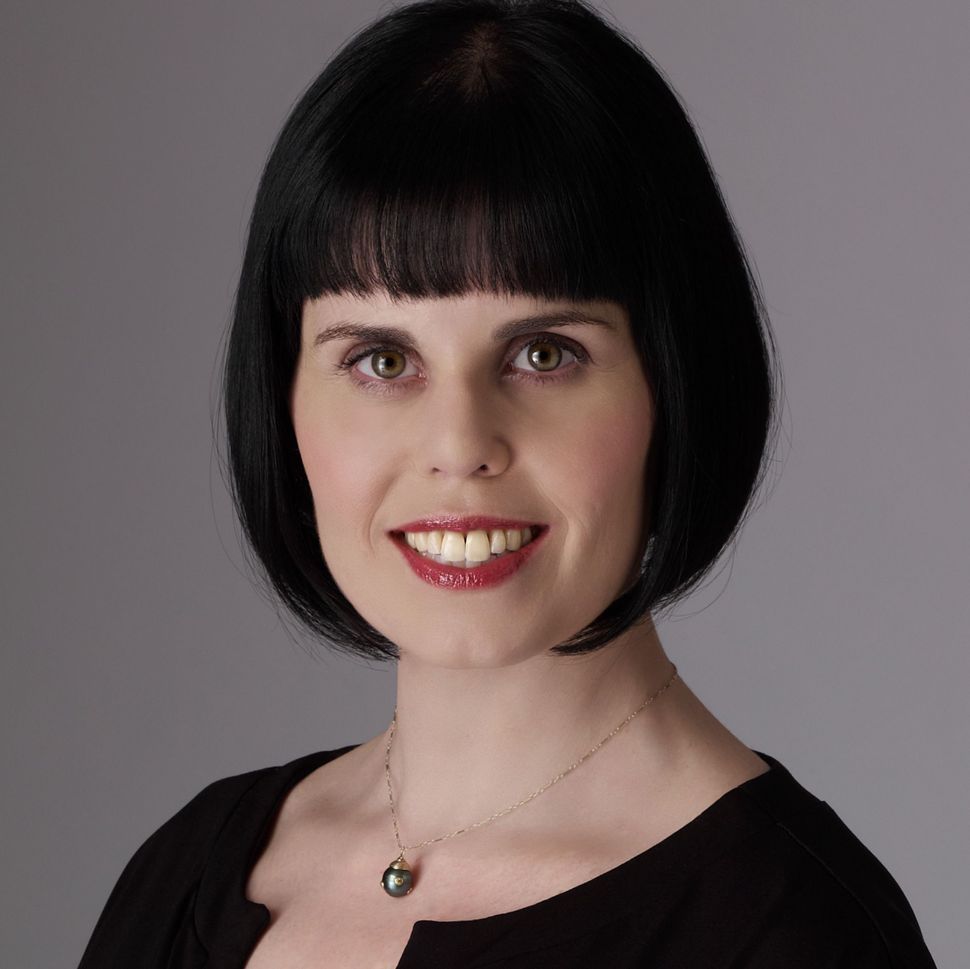 We’ve all been there, —eying the assembled crowd, swallowing a dry throat, and shuffling cue cards.

Wendy Shanker knows the difficulties of public speaking better than most. As a longtime corporate speechwriter, she has worked with many clients to craft a perfect speech. Her specialty is award shows, charity events, and other public venues.

But more recently, Shanker has been flooded with unusual requests — for bar and bat mitzvahs speeches.

“It’s a very specific little niche,” she said on the phone. “There are a lot of wedding helpers out there,” she said, but not many geared towards pubescent teens. A recent on the growing industry of “toast whisperers” also focused on weddings. As far as she knows, Shanker is the only ghost speechwriter who specializes in bar and bat mitzvahs.

As the resident bar-bat mitzvah whiz, Shanker has taken part in many different parts of the ceremony. She has written for the candle lighting, traditional bimah speech, and the party afterwards. She has worked with the soon-to-be bar or bat Mitzvah, the parents, and even the siblings.

The prime component of ghost-speechwriting? Collaboration.

“I help that person speak in the own voice,” she explained. She tries not to write as if she, rather than the client were giving the speech. Not everyone can be Jerry Seinfeld. She talks with them, going over their notes, and sending drafts back and forth to capture their “voice.”

“They’re scared to give a speech [and] say the wrong thing,” Shanker explained. “Collaborating with someone who has done it professionally is a good way to get started.”

She also doesn’t believe that there is any shame in getting some help with crafting a personal speech for such a momentous occasion. After all, many people go to professionals for your hair and makeup. They help you look your best. Ghostwriters like Shanker help you sound your best.

Clients usually come to her with scattered ideas, and ask her for help tying it all together, organizing their points, and adding a joke when appropriate.

As for advice, Shanker said that it’s more important to be genuine than funny. “You cannot go wrong speaking honestly and speaking from the heart. It’s always going to be the right thing.”

The second step once you’ve gotten the words down on paper: practice. “Think about what you’re going to say, stand in front of the mirror,” she said. People try to wing it, but it never works out as well as a well-rehearsed speech.

And if you cry, “Don’t worry about it. Everyone in the room is rooting for you.”