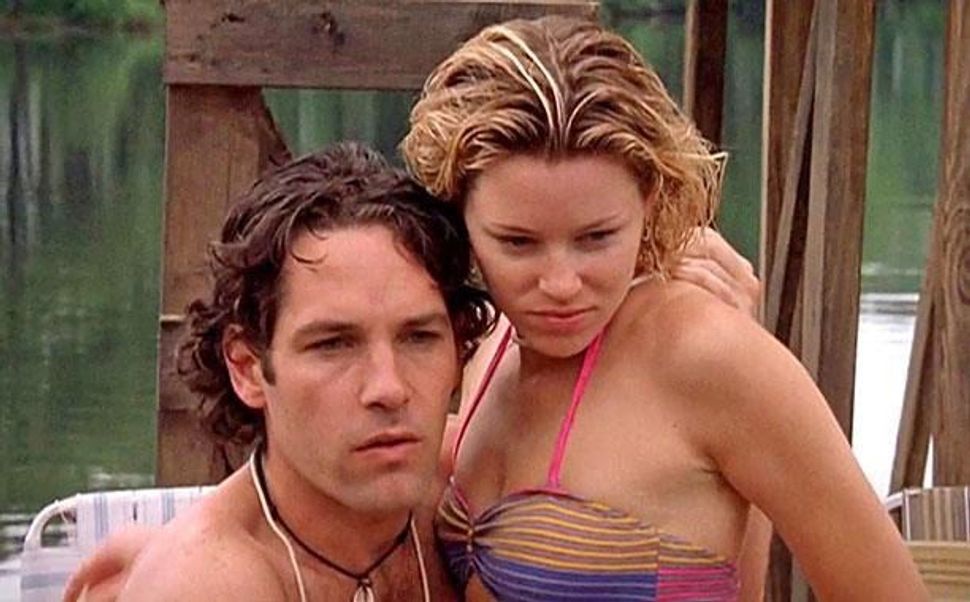 Out of the 27 all stars billed at the end of the new trailer for “Wet, Hot, American Summer: First Day of Camp,” a large number are Jewish. Which is normal, I guess, for a comedy set in a Jewish summer camp.

The “Wet, Hot, American Summer” prequel Netflix series shows a bunch of 30-something (or even 40-something in some cases) comedians pretending to be 16- and 17-year-olds in the 1970s. As in the original, sex jokes abound.

The upcoming series prequel to the movie also includes some new members of the tribe like Jason Schwartzman, Josh Charles, and Lake Bell.

See you all on the first day of camp!